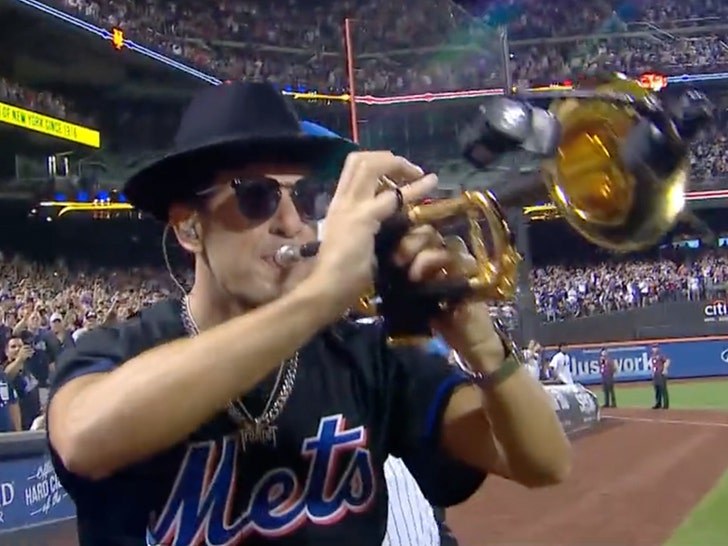 New York Mets closer Edwin Diaz's walk-out song, "Narco," sounded a little different on Wednesday ... 'cause Timmy Trumpet was there to perform a live rendition of his song, right on the Citi Field grass, and it was awesome!

It all went down during the Dodgers and Mets game in Queens ... when New York called on their star relief man to seal the deal in the ninth inning.

Baseball fans know the 28-year-old pitcher's entrance song is "Narco" by Trumpet ... and lucky for Mets fans, the Australian musician happened to be in NYC.

Trumpet grabbed his instrument and did his thing, hitting all the notes from the 2017 song -- featuring DJ Blasterjaxx -- while Diaz jogged to the mound.

The crowd was hyped ... and so was Diaz! He ended up shutting down the Dodgers -- who currently have the best record in baseball -- defeating L.A. by a score of 2-1.

"It was pretty fun," Diaz told media after the game, saying, "I could feel the vibe from the fans. They were really excited."

"I think I can feel the difference because you know he was performing the trumpets live. It was really fun to watch."

BTW, Timmy was also at the Mets' game on Tuesday, where he performed 'Take Me Out To The Ball Game.' Unfortunately, NY lost the game.

What a way to redeem yourself, Timmy! 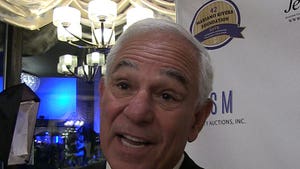 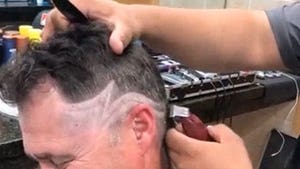