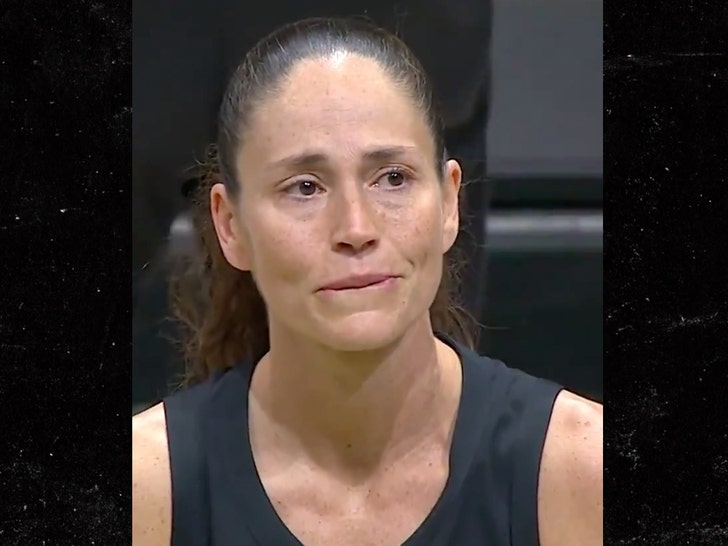 Sue Bird was visibly emotional last night as she played the final game of her legendary WNBA career ... breaking down in tears on the court as fans chanted, "Thank You, Sue!"

Bird was understandably overwhelmed with emotion ... sharing one last moment with her teammates and fans at Climate Pledge Arena in Seattle following the Storm's playoff game loss against the Aces.

Sue spoke to reporters after the game ... saying she felt sad about how the season and [playoff] game went, adding that "overall it just feels kind of weird."

"I then think, as the emotions started to come to the surface, that's also what I know deep down in that, that was my last game. So it was a combination of those two things."

Bird -- a four-time champ and future Hall of Fame point guard -- announced in June she was retiring at the end of Seattle's season, capping off a remarkable 19-year career.

Since being selected with the #1 overall pick in 2002 from UCONN, Bird made 12 All-Star teams and holds the WNBA all-time record for assists.

What a career.
What a legend.

41-year-old Bird admitted she'll miss the game that brought her so many great memories, and reflected on her legacy ... saying she hopes she's made everyone proud.

Steph Curry gave the legend her flowers in honor of her hanging up her sneakers for good in what was Bird's final send-off.

Sue finished with 8 points and 8 assists in 36 minutes of action -- and the Aces defeated the Storm, 97-92, to advance to the WNBA Finals. 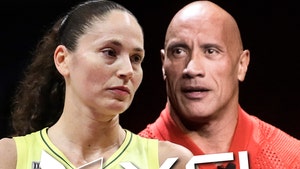 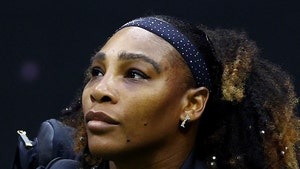 Serena Williams Loses In Third Round Of U.S. Open, Final Match Of Career