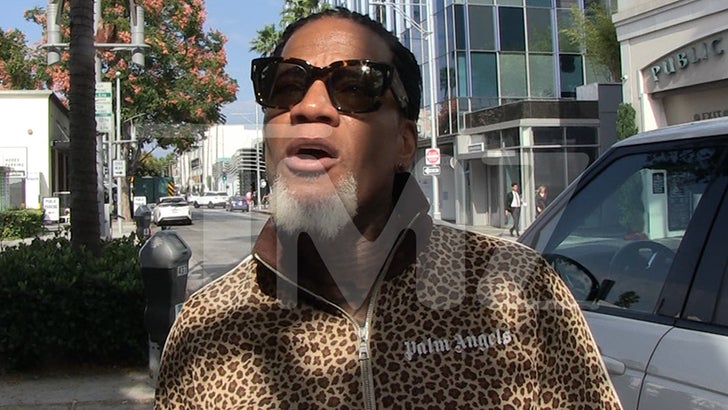 12:28 PM PT -- Much of the vitriol for the Queen is misplaced, according to British historian and author Dr. Tessa Dunlop. On Friday's "TMZ Live" she said the reality is QE2 had no "political power." 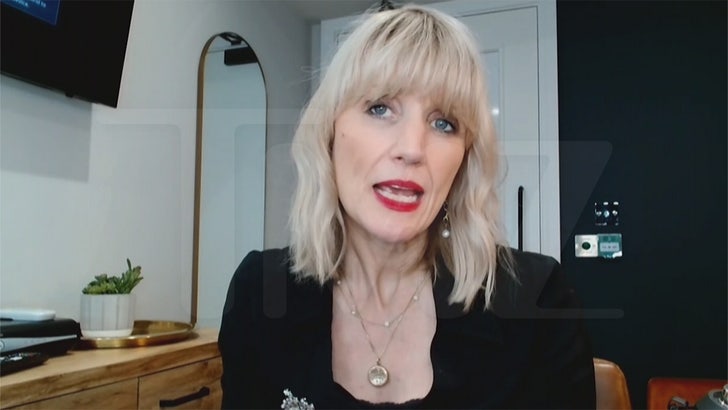 In other words, all the British imperial policies that people are protesting were not even her doing. Tessa adds, Elizabeth was a strong advocate for the British Commonwealth ... an organization of countries far different from the U.K.'s conquering and colonizing ways of the past.

D.L. Hughley says the folks who were celebrating Queen Elizabeth's death are pretty soulless, because even if they have a point about her legacy ... the timing is in poor taste.

We got the comedian Thursday in L.A. on the heels of QE2's passing, which sparked an unsympathetic response on Twitter -- a ton of memes and jokes flying at her expense. While it was trending under "Black Twitter," that by no means represents the view of all Black people.

Still, it was a thing ... and D.L.'s got some poignant thoughts about the notion of dancing on someone's grave. To him, it's a low blow and completely unnecessary ... regardless of how you might feel about any one person.

The complaints that were being aired out about the Queen had to do with her role in upholding the legacy of British imperialism, which often affected nations with Black and/or brown people -- and to some, the fact she was the figurehead for this old institution is something that just didn't sit well in 2022.

But, even if some of those critiques are warranted, D.L.'s point here is that there's a time and place to get it out ... and in his mind, that shouldn't happen right as someone dies.

Black twitter arriving to get these jokes off about the Queen pic.twitter.com/zE2gGaQKyH

Put plainly ... he believes this is emblematic of a lack of compassion and humanity that this current generation exhibits behind a screen, and D.L. wants absolutely nothing to do with it. 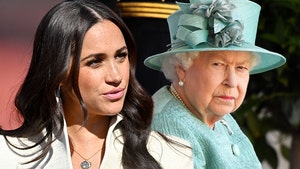 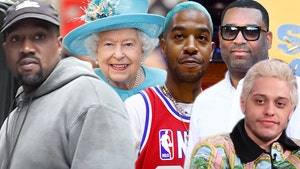