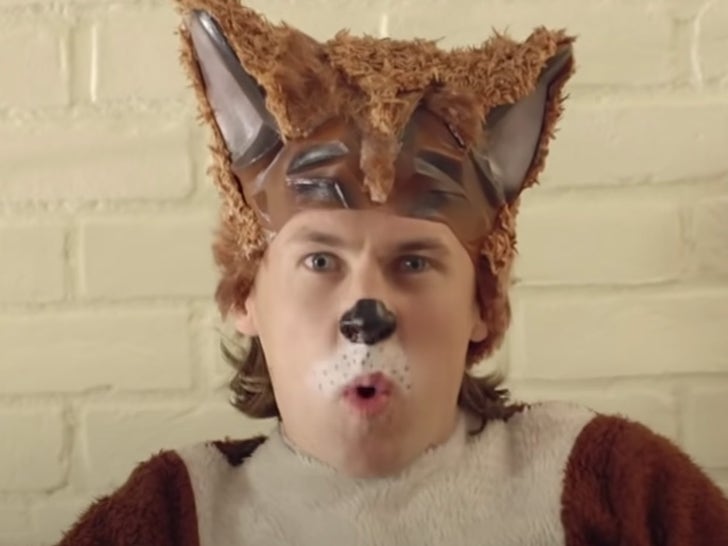 Norwegian native and comedian Bard Ylvisaker was 31 years old when his hit song 'What Does The Fox Say' went viral on YouTube back in 2013. The hit track has accumulated more than one billion views and peaked at number six on the 'Billboard Hot 100.'

Bard shared the iconic song with his brother Vegard Ylvisaker, and the two hosted the Norwegian talk show, 'I kveld med YLVIS' from 2011 - 2016, where they created original skits such as 'Trapped In Ikea' ... this was also during the time of 'What Does The Fox Say's inception. 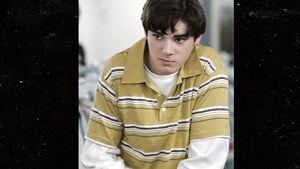 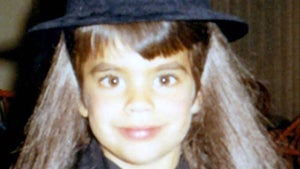 Guess Who This Little Witch Turned Into!