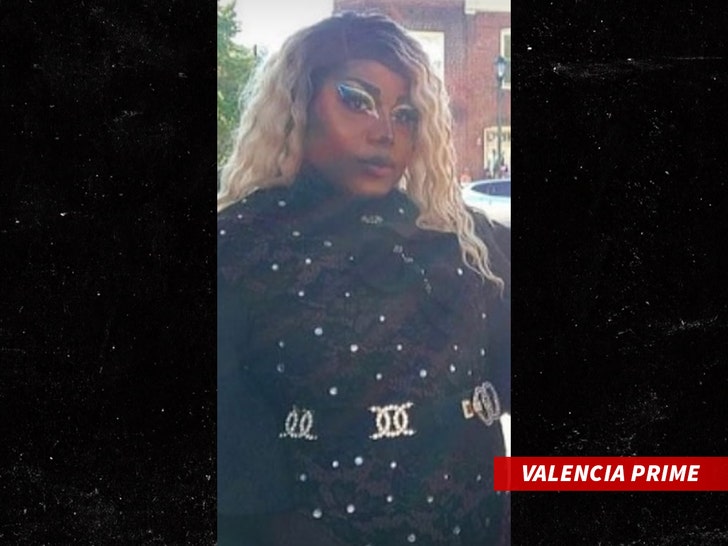 The death of a famous Philadelphia drag queen is getting national attention ... due to the tragic manner in which she died.

25-year-old Valencia Prime passed away after performing as part of a drag show ... according to Shaniyah Banks, an investigator for Philadelphia Medical Examiner's Office. 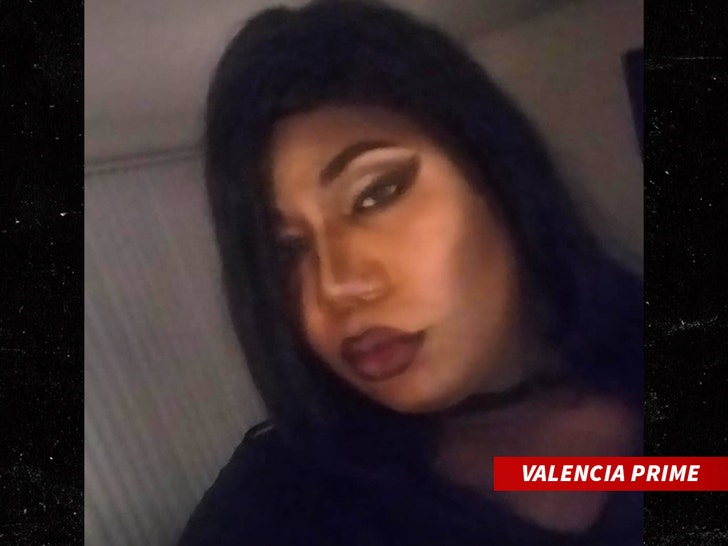 A rep for Philadelphia PD tells TMZ they got a call about someone who had collapsed at Tabu Lounge & Sports Bar around 11:15 PM Monday night ... they were pronounced dead just before midnight.

We're told the causes of death were determined to be cardiovascular disease, diabetes and obesity.

The venue paid tribute to Valencia, posting a statement online about "the loss of a very bright and rising star in the performance community." They also said they're talking with her family about hosting a show in her honor in the future. 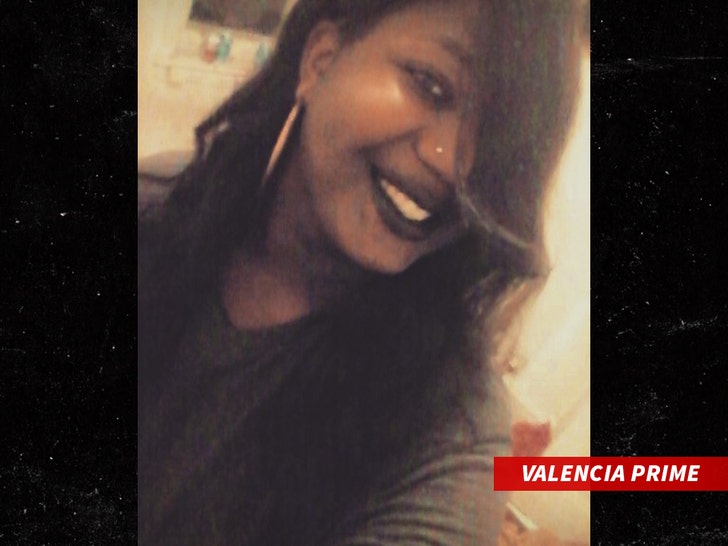 She's been met with tributes left and right since her passing ... drag queen Brittany Lynn wrote on Facebook, "You will be sorely missed ... keep twirling, ma'am," while drag artist Aloe Vera said, "I love you with everything in my heart Valencia. Rest in power.” 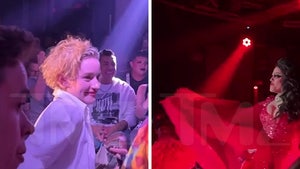 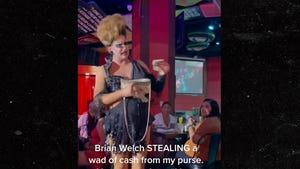