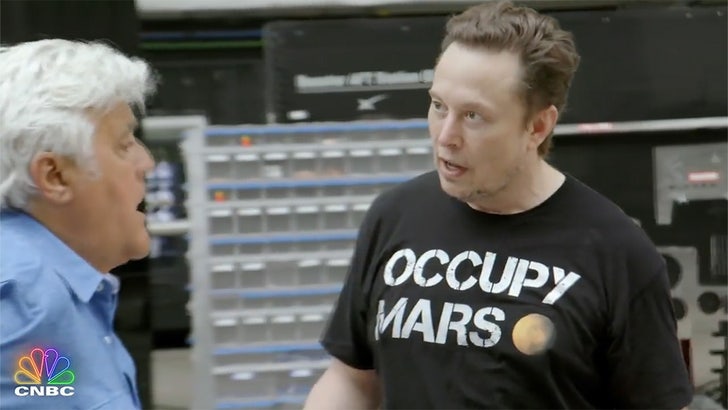 Elon Musk is one cocky motherf***er -- because he's so confident he can stay ahead of the pack, he doesn't even bother to protect his innovations.

Elon appeared on CNBC's "Jay Leno's Garage" Wednesday night where the 2 guys tooled around Elon's Texas-based SpaceX Starbase facility and chatted it up.

At one point Jay asked if SpaceX had a patent on the materials he used to construct spaceships. Elon's response ... "I don't care about patents. Patents are for the weak."

Translation ... Elon's fine with competitors playing catchup with his creations, because he's betting on himself that he'll come up with something even better before they do. 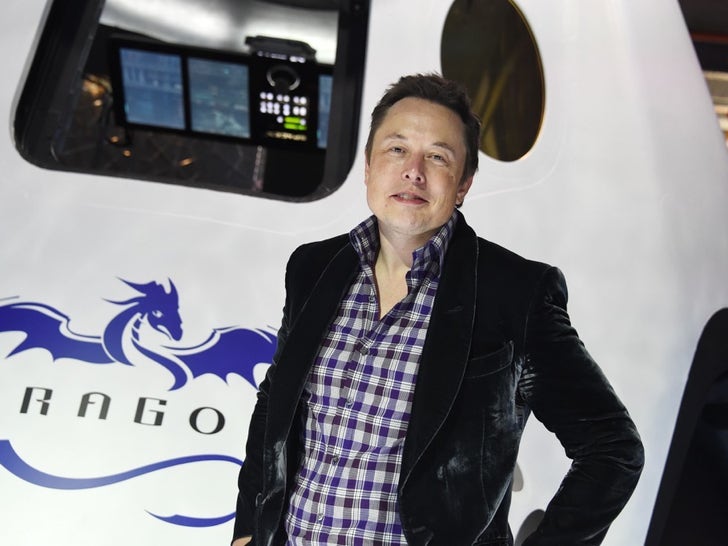 Elon believes patents are just a buzzkill ... "They don't actually help advance things, they just stop others from following you."

Musk has followed his mantra in other ventures, including Tesla. Back in 2014, he sent a memo to Tesla staff, shunning patents and saying Tesla innovations are there "to attract and motivate the world's most talented engineers."

He had some choice words about getting such legal protection .. "[Patents] serve merely to stifle progress, entrench the positions of giant corporations and enrich those in the legal profession, rather than the actual inventors." 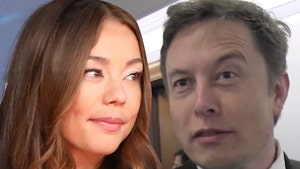