Bailey announced the devastating news in an Instagram post on Sunday ... writing, "Pretty Black aka Kayla Nicole Bailey 💜🕊💔 This is not a goodbye. Mommy will see you soon 🙏🏾."

A cause of death was not revealed. Brooke, however, did repost an article from a "Basketball Wives" fan account that claimed Kayla died following a car accident on Sunday in Memphis.

"Kayla left a mark on so many lives," Brooke said Sunday. "She entered the room and demanded respect, love and attention."

"If you had the pleasure of meeting her and being friends with her, she has forever changed your life." 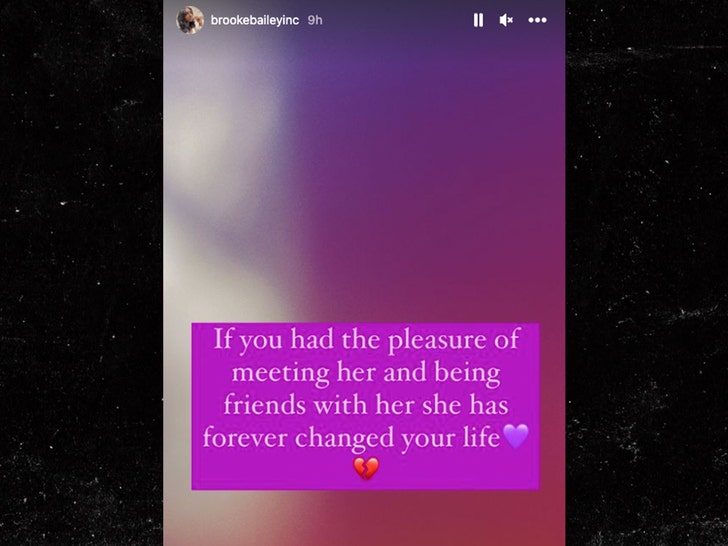 "Omg beautiful I'm sooooo sorry!" Rivera wrote. "My prayers are with you. I'm lifting your name high tonight in prayer 🙏🏽😔"

Brooke -- who had relationships with former NBA stars Rashard Lewis and Vernon Macklin -- made her first appearance on "Basketball Wives" in 2012. Kayla then gained fame a short time later for her work in the modeling world.

Brooke returned to the "Basketball Wives" show in its 10th season, which premiered this past May. 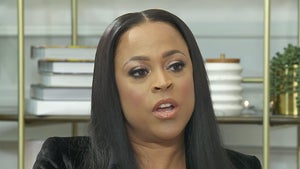 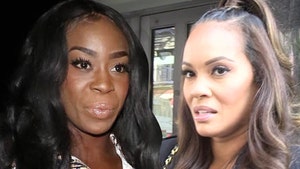