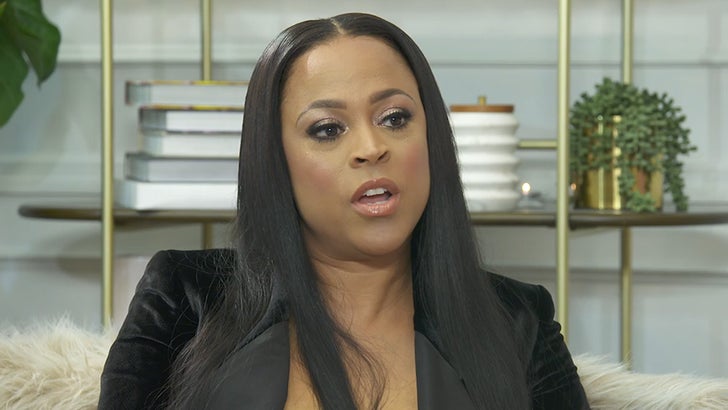 Shaunie's fiercely defending the show she stars in and executive produces ... saying they work hard to make sure cast members like OG don't feel like outcasts because of the color of their skin.

Things have gotten heated on the set for sure. OG was kept in a separate, small set during the taping of the reunion, but we're told that was for security reasons.

A little background ... the colorism accusations surfaced during one of the reunion shows. Host Marc Lamont Hill told the cast OG feels like she gets treated differently because she has a darker complexion.

Shaunie scoffed at the accusation ... saying OG's aggressive and violent behavior is what pushed the cast away from her. In a clip from next week's reunion show, obtained by TMZ, Shaunie addresses the accusations head-on, saying she's sorry OG feels like she's being mistreated but vehemently denies the colorism claim. The episode airs Wednesday on VH1.

This is just the latest drama surrounding the show. As we first reported ... costar Evelyn Lozada requested a restraining order against OG after OG accused her of being racist.

Evelyn's request was rejected ... but her lawsuit against OG for defamation is ongoing. 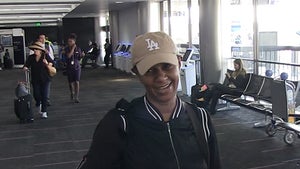 'Basketball Wives' Star Wants LeBron's Wife On The Show, 'We Need You!' 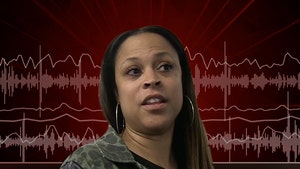