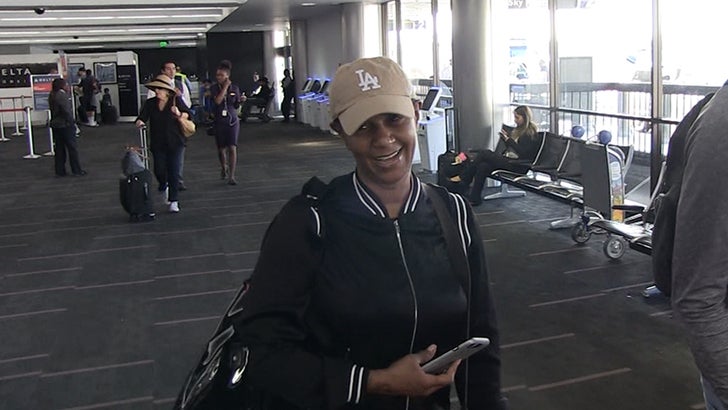 Move over LeBron ... you ain't the only James wanted in Hollywood -- 'cause 'Basketball Wives' star Jackie Christie is BEGGING Savannah to join the show.

Jackie's been a staple on VH1's hit ... and when we got her out at LAX with her NBA hubby -- she was all for sharing the show's limelight with LBJ's boo.

"Savannah, come be on 'Basketball Wives,' we think you're adorable!"

Of course ... Jackie IS one of the few 'Wives' stars still with her NBA connect -- so there might be some angling for a new storyline here. 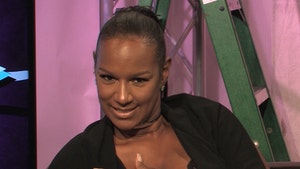 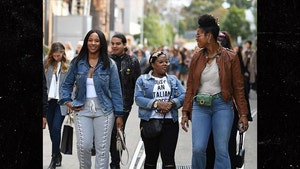