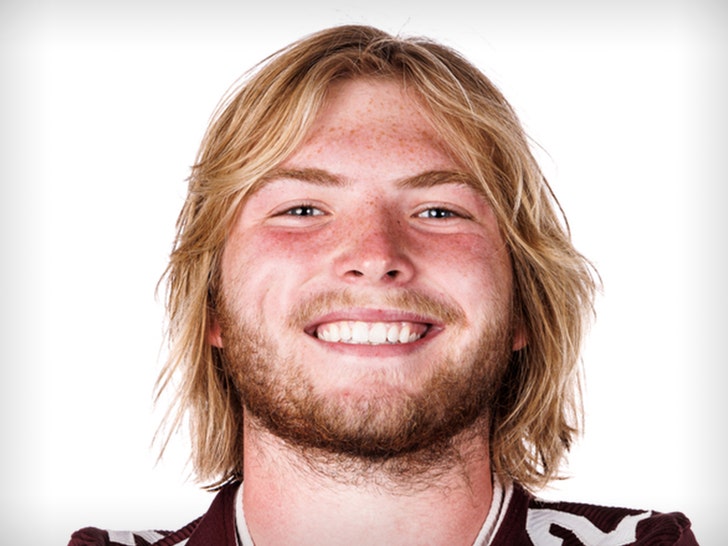 Sam Westmoreland, a Mississippi State University football player, has died unexpectedly ... the school announced on Wednesday. He was 18 years old -- and only two days away from his 19th birthday.

No cause of death was revealed.

"My prayers are with Sam's family and friends," MSU president Mark E. Keenum said in a statement, "with his MSU teammates and coaches, and with the Tupelo community during this most difficult time."

Westmoreland joined the school's football team this year after a stellar career at Tupelo H.S. in Miss. The 6-foot-4, 260-pound freshman offensive lineman had yet to play in a game. 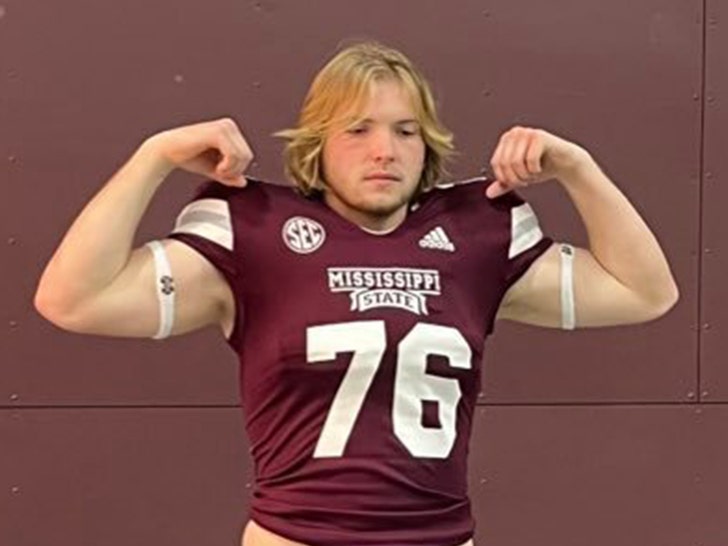 Bulldogs head coach Mike Leach described his player as "a beloved son, brother, and teammate, and a tremendous young man with a limitless future." He added that he and his team are "heartbroken" over the passing.

"He will always be remembered and deeply missed by everyone who knew and loved him," Leech said. "Our highest priority is the support of the Westmoreland family and our student-athletes during this troubling time."

Sam -- born in Tulepo, Miss. -- was an offensive tackle and an industrial technology major at MSU.

University officials said they are actively working with authorities -- including the Oktibbeha County Sheriff's Office -- to obtain more details about Sam's tragic passing. 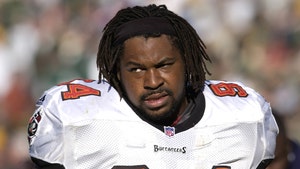