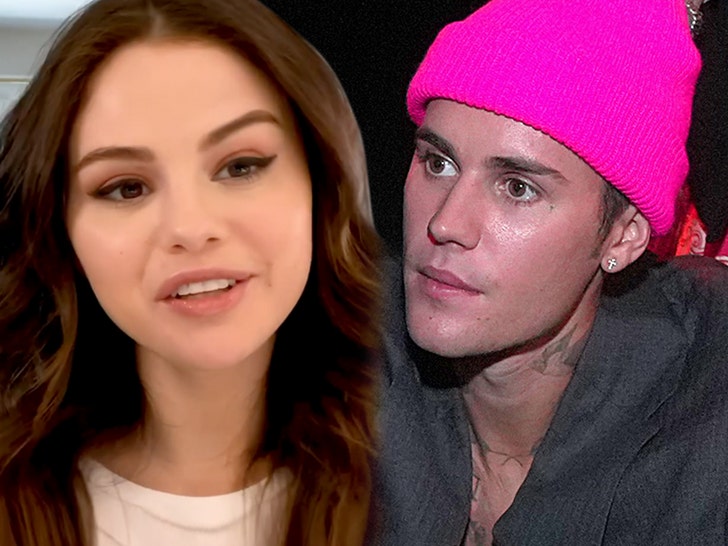 Selena Gomez has turned her pain into purpose ... looking back, she's calling her breakup with Justin Bieber the best thing that ever happened to her.

The singer opened up about her heartbreak, following her long-term relationship with JB ... in her new doc "Selena Gomez: My Mind & Me." 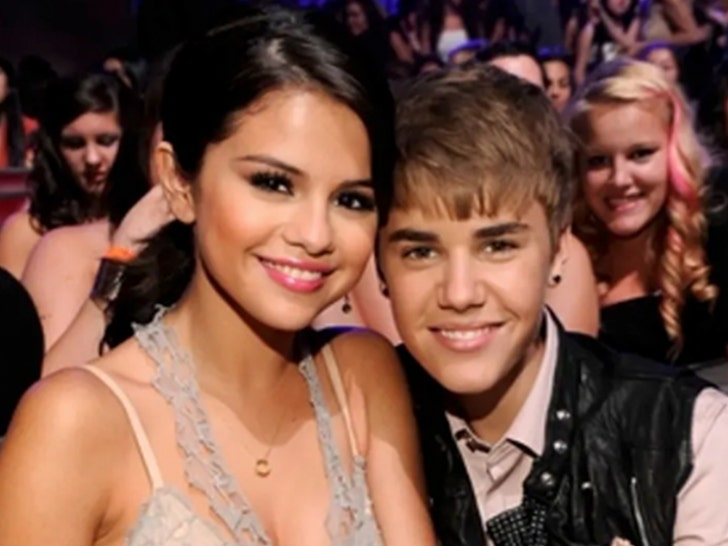 Selena admitted it was extremely hard ending her relationship in the public eye, saying ... "I felt haunted by a past relationship that no one wanted to let go of, but then I just moved past it. I wasn't afraid anymore."

She went on ... "I feel like I had to go through the worst possible heartbreak ever and then just forgetting everything at the drop of a hand, it was really confusing ... but I just think that needed to happen and ultimately, it was the best thing that ever happened to me."

Selena and Justin dated on and off from 2011 to 2018. There's been all sorts of drama following their split, especially once he got with Hailey Bieber. Selena fans screamed "overlap!!!"

Hailey called BS on that on the "Call Her Daddy" podcast.

It seems Hailey and Selena have moved past all the fan-fueled drama ... even flicking it up together at the Academy Museum Gala in L.A. the following month.

Selena told Rolling Stone ... this kinda drama would've set her back in the past, given her mental health struggles ... but she was able to defuse it with kindness.

Selena's hit song "Lose You To Love Me" is yet another way she's turned it all around for the better. 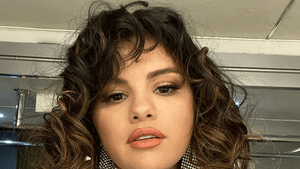