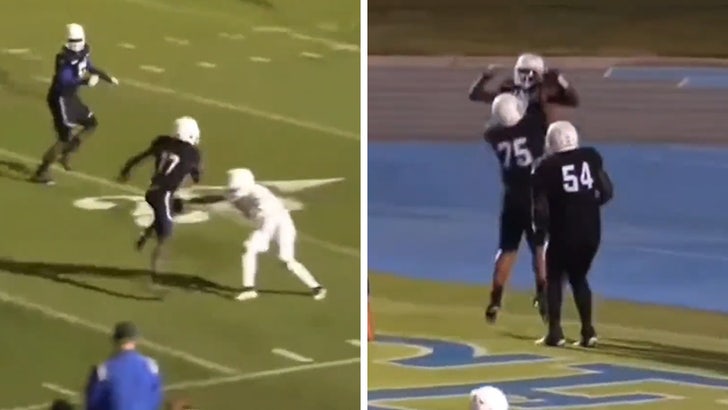 It's one thing for a football team to destroy its opponent, but NEVER like this.

IMG Academy out of Bradenton, FL, scored 96 points at the end of the first half. It's opponent, West Toronto Prep -- clearly not prep-ared -- scored zippo. 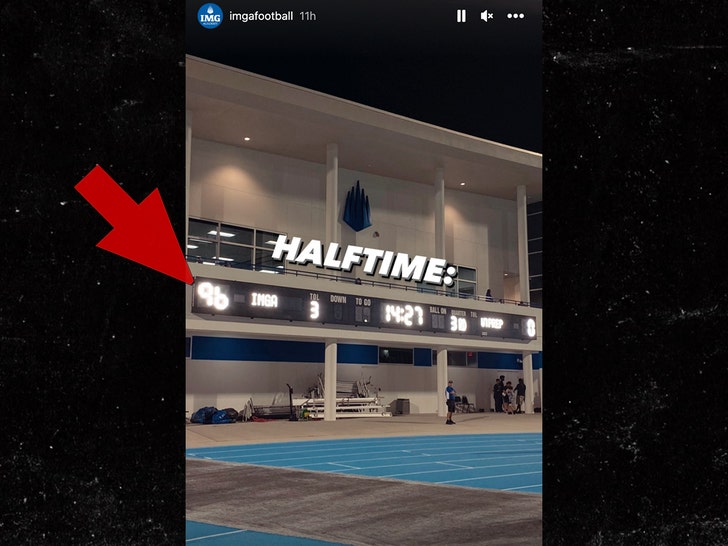 The humiliation was just too much to bare ... officials called it a game. 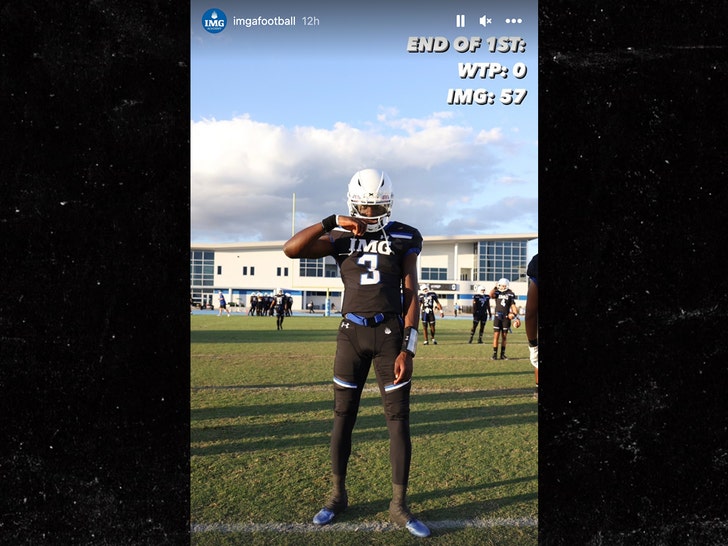 As for the Preppies ... well, a participation trophy maybe? 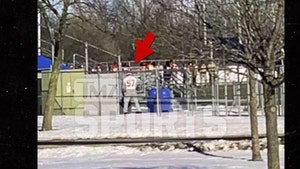 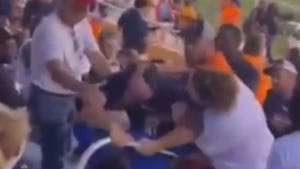