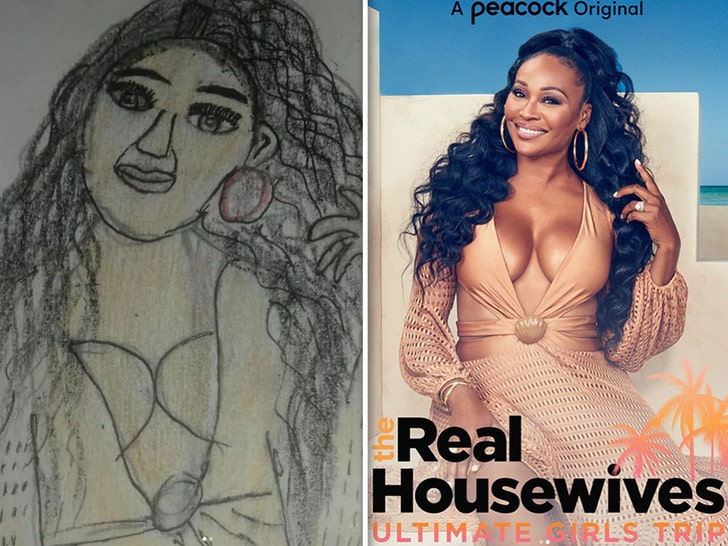 Cynthia Bailey proudly showed off some fan art, sharing some kind words for the wanna-be artist ... even though they're certainly no Rembrandt.

The 'Real Housewives of Atlanta' star posted a sketch a fan sent her Monday and it's hilarious, though Cynthia's being a lot nicer than the folks commenting on her social media post. 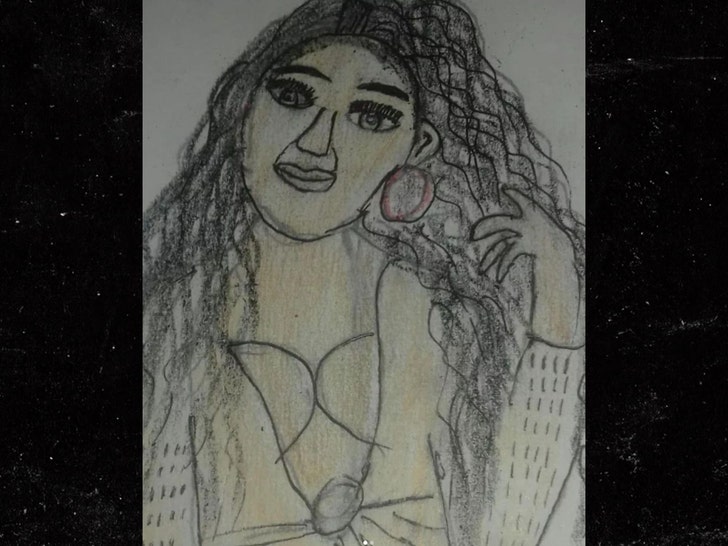 Cynthia says one of her biggest and most supportive fans slid into her DMs asking permission to draw her, to which she said "yes" right away because she was so excited and honored.

When Cynthia got the drawing it wasn't what she expected, but she says she still absolutely loves the artwork, noting ... "it is the love & thought that counts."

The artist behind the drawing apparently runs a 'RHOA' fan page on Instagram, and Cynthia says the artist didn't think she would like the portrait. 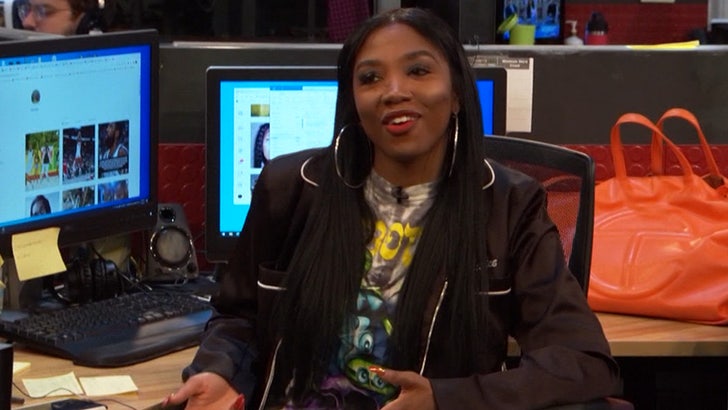 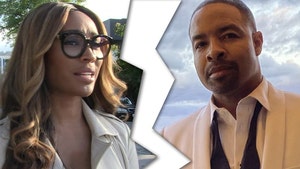