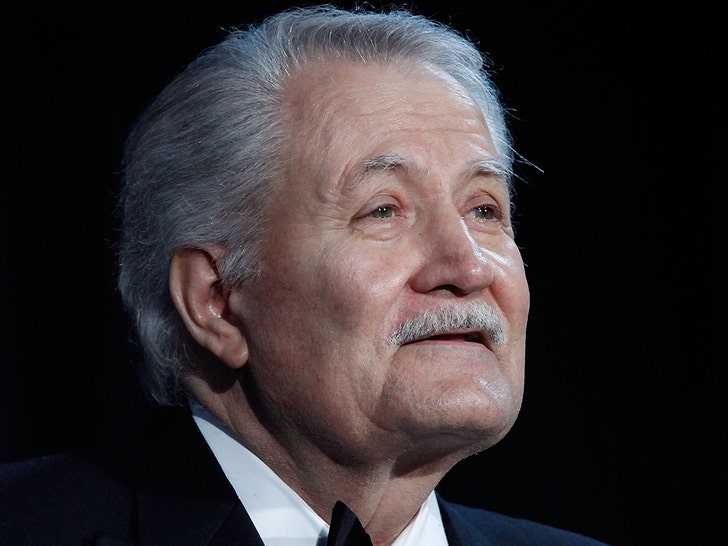 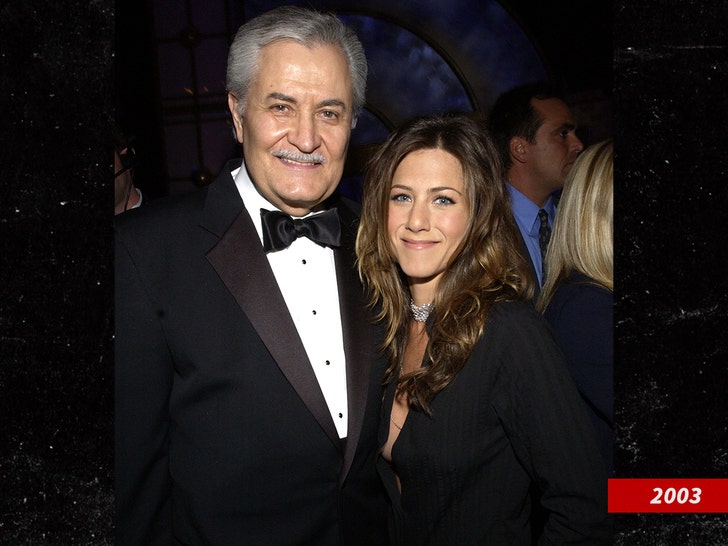 Jen said in her emotional post that her father passed away on Friday, November 11. She says, "Sweet papa ... You were one of the most beautiful humans I ever knew. I am so grateful that you went soaring into the heavens in peace - and without pain."

John famously played Victor Kiriakis on "Days of Our Lives" for nearly as long as his daughter's been alive. He joined the soap cast in 1970 and remained on the show right up until his death. In fact, his final credited show is listed as Friday.

Noting that he passed on 11/11, Jennifer says, "You always had perfect timing. That number will forever hold an even greater meaning for me now. I'll love you till the end of time 💔"

As Friday was Veteran's Day, it's worth noting John served in the U.S. Navy as an intelligence officer in the 1950s.

After 52 years with 'Days,' he earned the Daytime Emmy Awards' Lifetime Achievement trophy in 2022. He also won Soap Opera Digest awards in 1986 and 2001.

John was born in Greece, and before his TV fame, he acted in several dozen theater productions. He's also had roles in "The West Wing," "Star Trek: Voyager," "Mission: Impossible" and "Kojak."

He and "Kojak" star Telly Savalas were best friends, and John even picked him to be Jennifer's godfather. 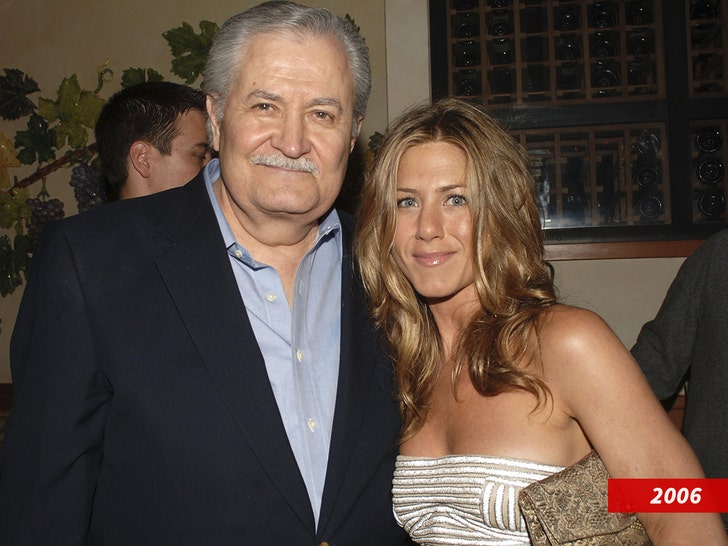 John is survived by Jennifer, his son Alexander and his wife Sherry Rooney. 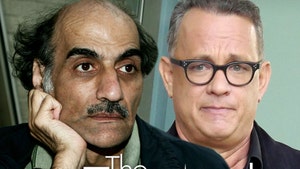 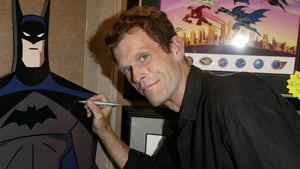