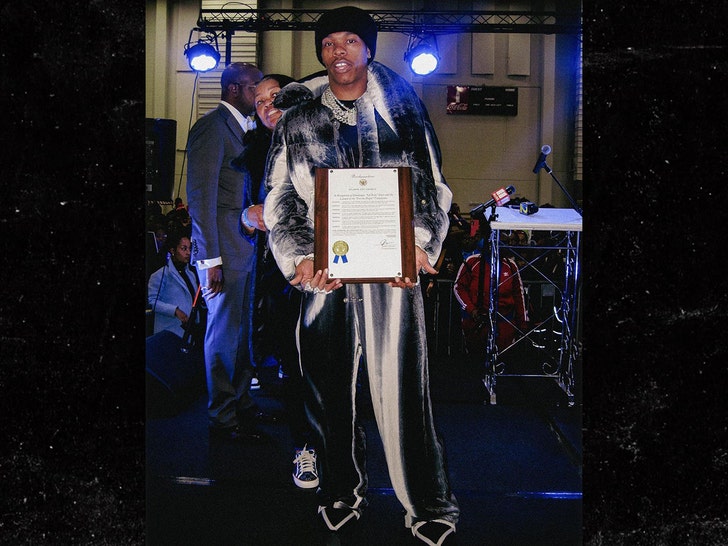 Lil Baby is officially a hometown hero after getting his own day in his birthplace.

The 4PF rap boss received a proclamation from the Atlanta City Council on Sunday, forever cementing November 13 as "Lil Baby Day" in the ATL, and thanked the fans with a pair of prayer emojis on Instagram.

In turn, he was saluted by several of his show biz peers, such as Ludacris, Lala Anthony, Atlanta Hawks' star Trae Young and "BMF" actor Lil Meech ... among others. 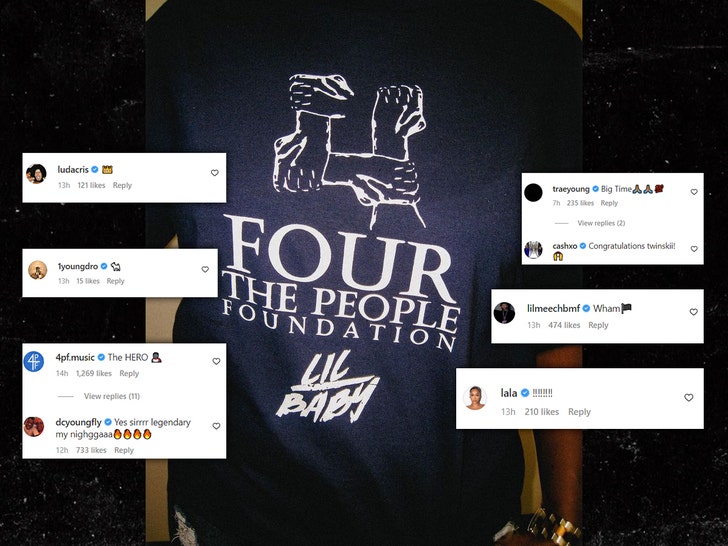 2022 also marks another breakout year for Baby. His most recent album, "It's Only Me" topped the Billboard Charts and he received ASCAP Songwriter of the Year for the second year in a row!!!

The event ushered in a wave of good cheer in the city following Friday's somber Takeoff memorial which came with tributes from Quavo, Offset, Cardi B, Baby and more. 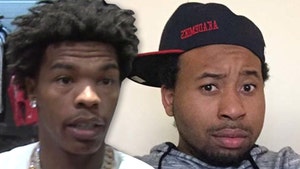 Lil Baby Disses Akademiks Twice On New 'It's Only Me' Album 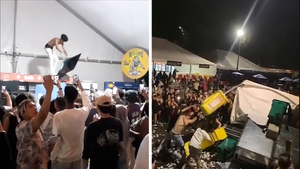