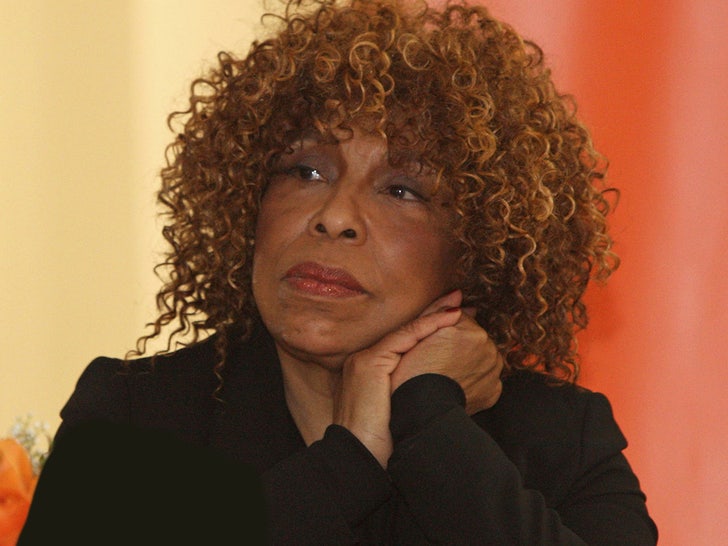 Roberta Flack says she has ALS ... and, sadly, she says that means she won't be performing her classic hits anymore.

The announcement came down Monday through the Grammy-winning singer's rep, who explained Roberta has difficulty even speaking these days due to her condition. No word on how long she's been suffering with ALS ... often known as Lou Gehrig's disease.

ALS breaks down a person's nerves over time and significantly deteriorates their functionality, especially as it pertains to muscle use. It has proven fatal, with no known cure.

It seems the reason this news is coming out now is because Roberta has a few notable projects on the horizon that might normally require her to do interviews ... including the release of a children's book in January, and a simultaneous PBS doc about her.

Plus, she's coming up on a big milestone in her career -- next year marks the 50th anniversary of her album, "Killing Me Softly" ... featuring the eponymous title song which is perhaps her most famous hit.

Lauryn Hill's version is a direct homage to Flack's rendition.

Although 85-year-old Roberta will no longer be performing, her team says she'll continue to pursue musical/creative efforts through her foundation and other avenues. 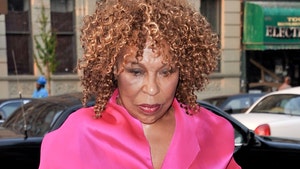 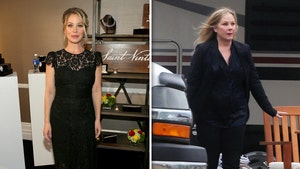