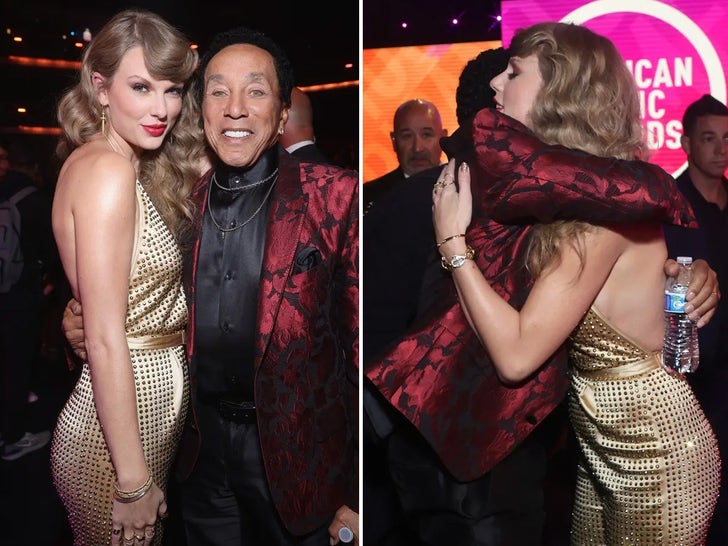 The stars were shinin' BRIGHT at the American Music Awards ... and it looked like everyone was having the time of their lives behind the scenes at one of music's biggest nights!

Kelly Rowland, Måneskin, Lionel Richie, and Meghan Trainor were just a few of the big names pulling up to the Microsoft Theater in L.A. Sunday night -- Taylor Swift and Smokey Robinson were even huggin' it out when the cameras weren't rolling. 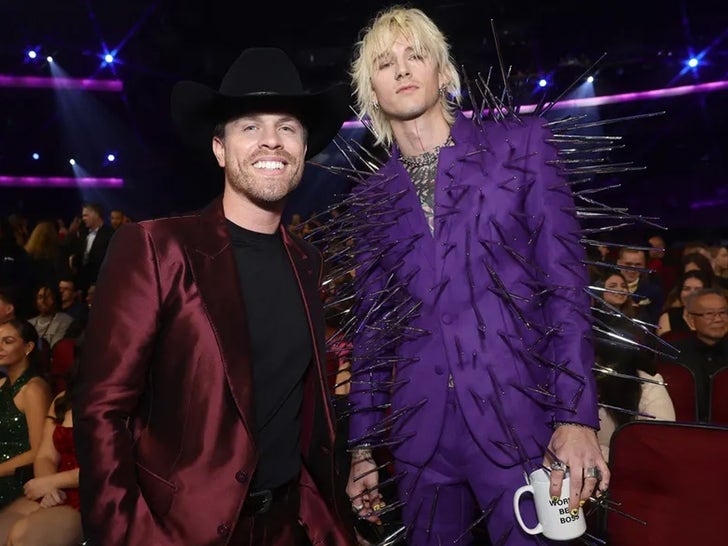 Country singer Dustin Lynch and Machine Gun Kelly cheesed for a photo together ... and it looks like MGK's still trying to keep some social distance with that wild outfit!!! 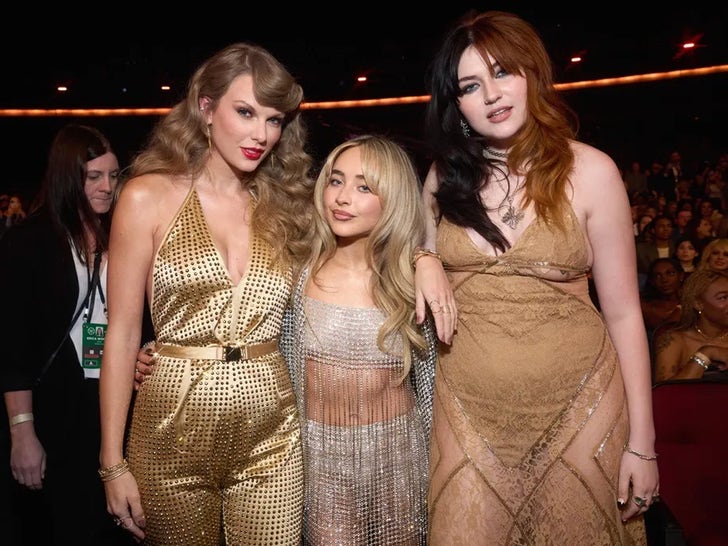 Sabrina Carpenter and Gayle also met up with Taylor between breaks ... and the 3 were lookin' fabulous together -- maybe a possible collab in the future? 👀

FYI -- Taylor swept at the AMA's, snagging 6 awards throughout the night ... while artists like Bad Bunny, Harry Styles, Beyonce, and Kendrick Lamar took home some well-earned gold, too. 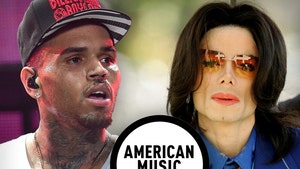 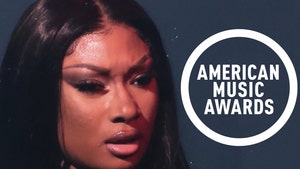 Megan Thee Stallion Gets Restraining Order Against Label Over AMAs