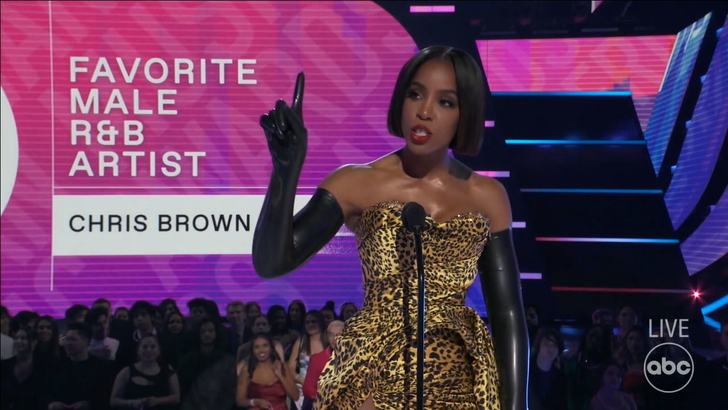 Kelly Rowland wasn't having the boos when she announced Chris Brown's win at the AMAs ... telling the haters in the audience to settle down.

The 'Destiny's Child' singer announced Chris was the winner for Favorite Male R&B Artist. As soon as she mentioned his name, you could hear a smattering of boos in the crowd. Kelly shut that down hard.

Chris said on social Saturday the AMAs canceled his Michael Jackson tribute but never explained why. Seems like a safe bet ... that's why Chris was a no-show at the ceremony.

As for Kelly, she heaped praise on Chris ... thanking him for his contribution to music.

Brown has become a lightning rod in the music industry and beyond, all emanating from beating Rihanna back in 2009. Although Rihanna quickly forgave him, many fans did not. The conventional wisdom is that Chris would have soared to much greater heights but for the brutal assault.

One person is clearly still in his corner ... Kelly Rowland. 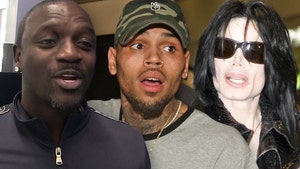 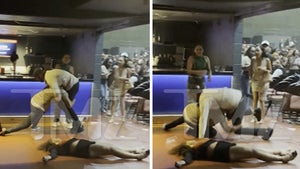 Chris Brown Fan Gets Knocked Unconscious During Fight at Concert