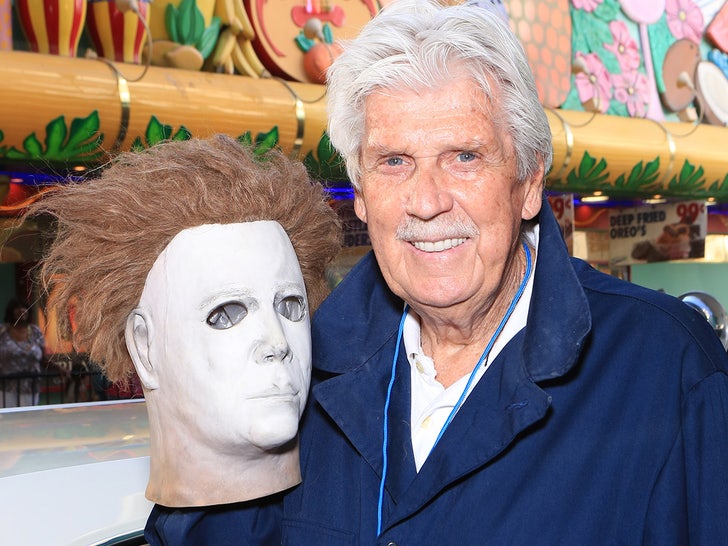 James Winburn, the stunt double for the Michael Myers character in the original "Halloween" film, has died.

It sounds like a sudden health issue because we're told just about 3 weeks ago James traveled all the way to the United Kingdom for a convention.

James was in Manchester, England during the "For The Love of Horror" convention last month, and the company that put on the event says he "was an absolute pleasure to work with and shared some amazing stories with everyone over the weekend."

A veteran stunt performer, James doubled for Nick Castle's version of Michael Myers in 1978's "Halloween" ... including the famous scene at the end of the horror movie, where Dr. Loomis shoots Michael 6 times, sending Myers falling backwards over a balcony.

James also did stunt work on "The Fog" and "Escape from New York" among other films ... and even wrote and directed a handful of movies. 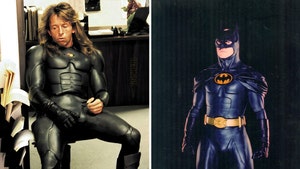 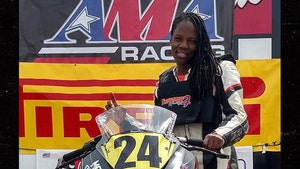