Dave Lea, Michael Keaton's stunt double in one of the most successful runs of the "Batman" franchise, has died.

A source close to Dave tells TMZ ... the longtime Hollywood stuntman died as a result of cancer. Dave passed Saturday at 5:55 PM surrounded by loved ones ... a statement posted to his page calls him "a fighter to the end." 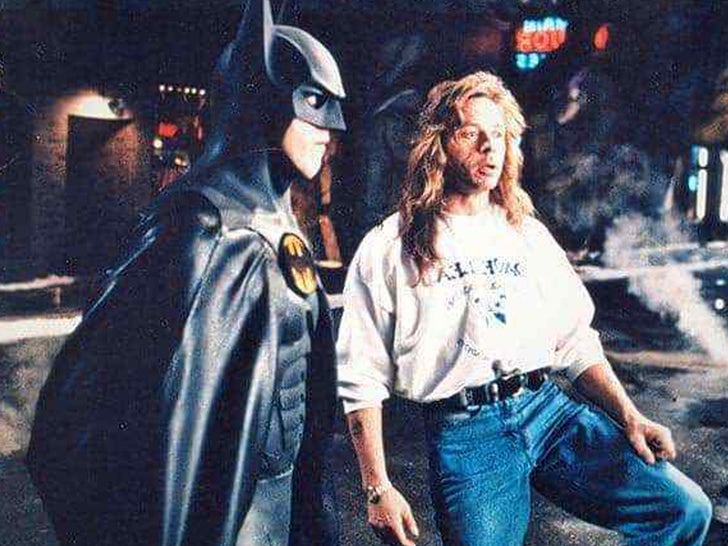 Dave did all the stunts and fighting for Keaton's version of Bruce Wayne in 1989's "Batman" and 1992's "Batman Returns."

With a background in martial arts, Dave traveled the globe, studying under some of the greatest martial arts teachers of all time ... including Grand Master Leong Swee Lun of Shaolin 5 Animals in Malaysia, Joseph Cheng of Wing Chun and Dan Inosanto, who trained under Bruce Lee. 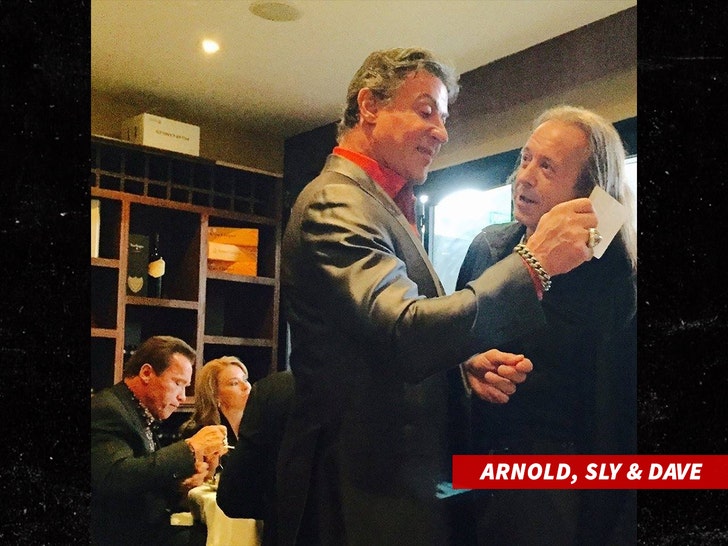 Dave's first movie gig was "Tango & Cash," where he trained and choreographed fights for Sylvester Stallone. He worked closely with Sly again on "Demolition Man." 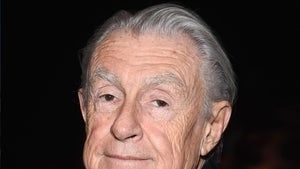