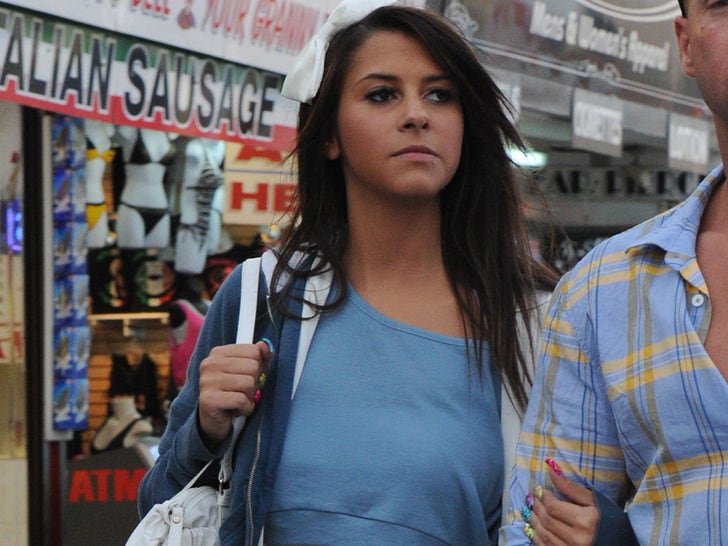 Reality television fan favorite Paula Pickard -- the sweet and innocent off-and-on girlfriend of Mike Sorrentino -- was just 21 years old when she made her first appearance on season 1 of MTV's "Jersey Shore" back in 2010.

Although she first appeared on season one of the hit show, Paula and 'The Sitch' did not become a 'situation' until season 6 in 2012. 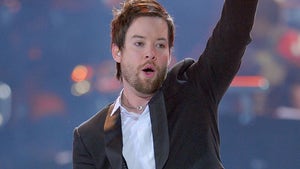 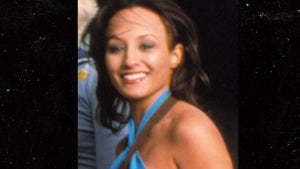