Formula One will NOT be making a return to China in 2023 -- the series just announced it has pulled the Chinese Grand Prix due to Covid-19 difficulties.

China recently implemented strict guidelines and lockdowns as part of a "zero-Covid" approach ... which has resulted in public protests.

China has since reportedly announced a plan to loosen its protocols by reducing mass testing in the coming days ... but F1 decided it was best to start its search for a replacement host ASAP. 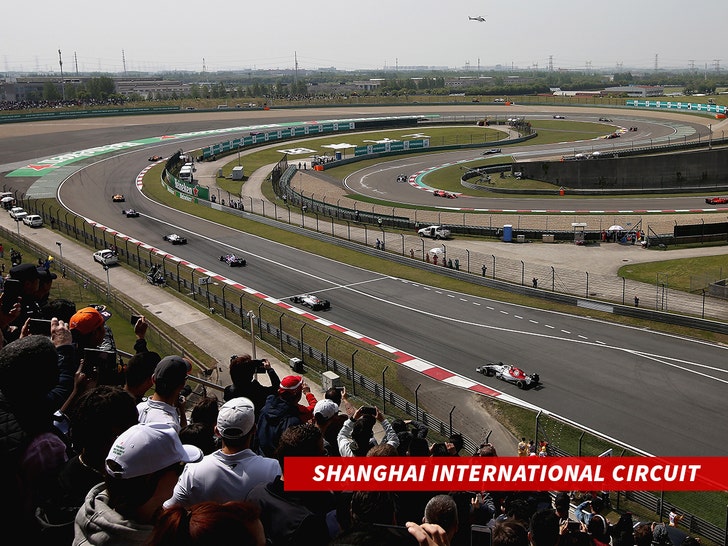 "Formula 1 can confirm, following dialogue with the promoter and relevant authorities, that the 2023 Chinese Grand Prix will not take place due to the ongoing difficulties presented by the COVID-19 situation," F1 announced Friday.

"Formula 1 is assessing alternative options to replace the slot on the 2023 calendar and will provide an update on this in due course."

The April 16 event at Shanghai International Circuit was set to be F1's first return to China since 2019 ... and would have been Alfa Romeo driver Zhou Guanyu's debut home race of his career.

It's not the first time the plug has been pulled on the Chinese GP -- it was one of the first races to be canceled prior to the pandemic in 2020. 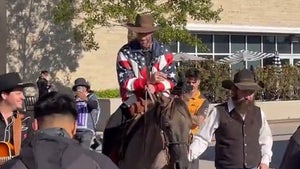 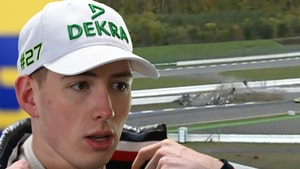