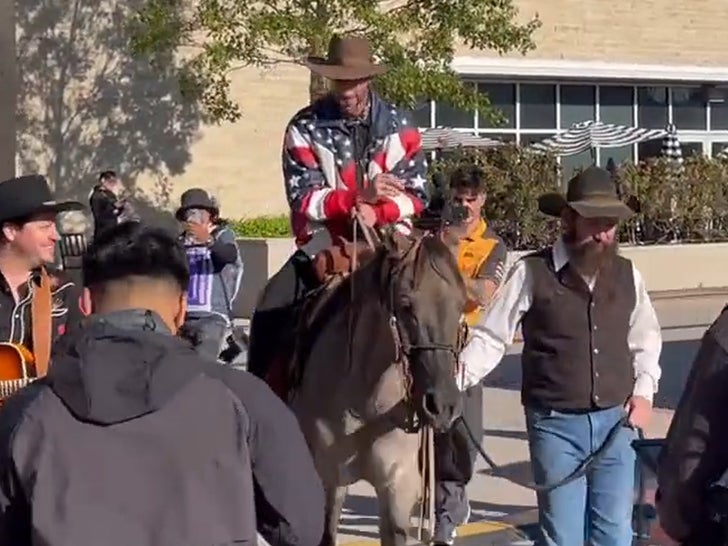 Daniel Ricciardo took his horse to that old town Grand Prix on Thursday ... showing up to Austin in the most Texas way possible!!

Of course, the Australian McLaren driver is OBSESSED with the Lone Star state ... and has become a fan of all things Texas since the event made its way to Austin in 2012.

The accent? For the entire interview? 😳

In fact, DR has even tried to do his own Texas accent in interviews in the past ... and it's not half bad!!

Riccardo decided to show off just how much he loves his second home as he showed up to the Circuit of the Americas on Thursday ... by throwing on a Stars and Stripes shirt and cowboy hat and hopping on a horse to make a truly American entrance.

To make it even better, Daniel had country musicians accompany him as a crowd formed around him. 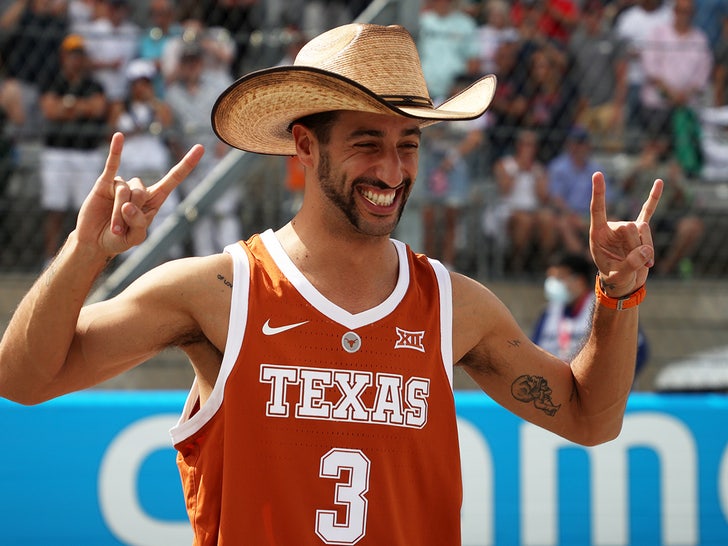 Ricciardo is currently 12th in the driver standings ... but we reckon his passion for the Red, White and Blue could turn into some points this weekend, y'all. 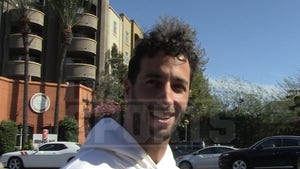 Daniel Ricciardo Says Miami GP Was 'Nuts,' Got To Hang With Josh Allen! 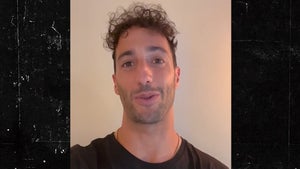