Conflicting reports have come in about what Iran plans to do about its "morality police" -- who are said to be responsible for the death of a woman who wouldn't comply with the hijab law.

Iran's Attorney General Mohammad Jafar Montazeri was quoted as saying that the country's Guidance Patrol would be abolished going forward ... and that their rules on women having to wear hijabs in public would be placed under review -- this per local media.

The announcement comes after months of protests over the death of a young woman, Mahsa Amini, while in the custody of the morality police for “allegedly” breaking strict rules on head coverings. pic.twitter.com/o8TGGWuKSy

A state media agency, however, refuted this ... suggesting Montazeri had spoken out of turn, and that any disbandment of the morality police falls under the jurisdiction of the interior ministry -- not the judiciary or parliament. No official word from that department so far.

The news of a potential shift in the nation's strict regulations against women were taking as a huge win after months of protests following the death of 22-year-old Mahsa Amini in September, who died as a result of injuries she sustained while being detained in September. 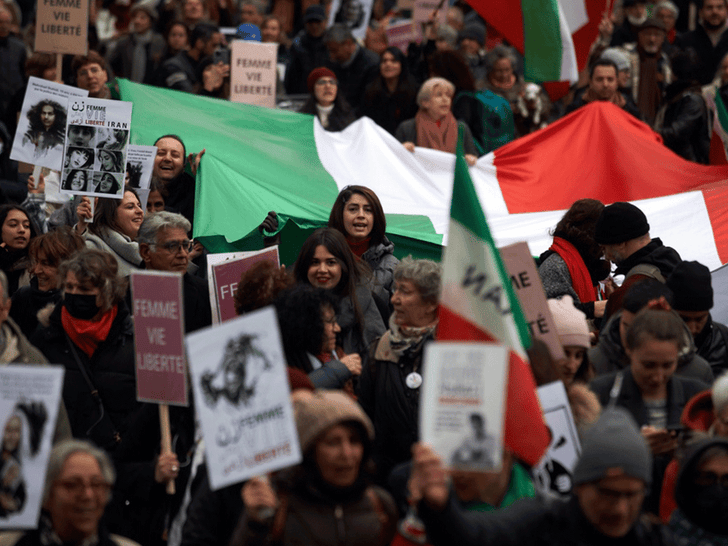 There has been massive protests and civil unrest both there in Iran and elsewhere around the world as people rallied together to show solidarity for Iranian women in the wake of Amini's passing.

Amini is said to not have been wearing a head scarf properly, which is when Guidance Patrol officers approached and tried to get her to put it on fully. This issue's been a longstanding one, and now it seems to be reaching a boiling point -- assuming Iran will actually budge.