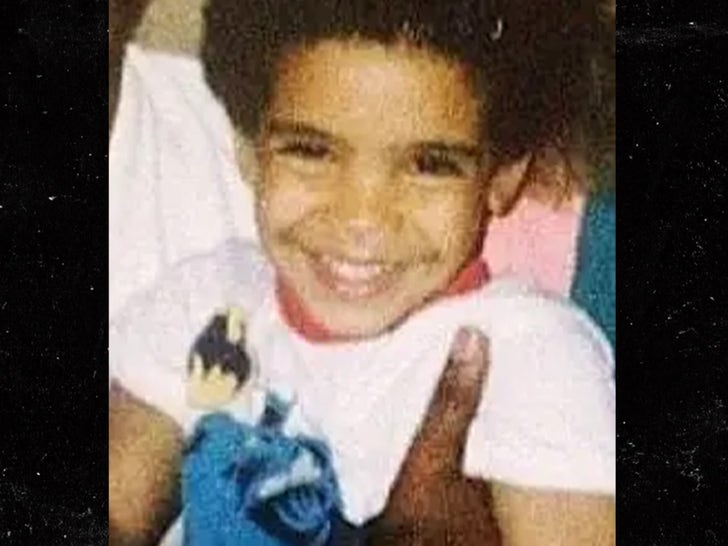 Before this cute guy in his Batman tee turned into a global performer, he was just throwing on his hockey skates, heading to practice and working on becoming an actor while growing up in The Great White North.

After starring in a drama series on the CTV network for 7 seasons, he propelled himself big time into the music scene and "Nothing Was The Same." When he's not selling out concert venues around the world, you can catch him partying with icon Martha Stewart.

Need one more hint? He goes by numerous nicknames. 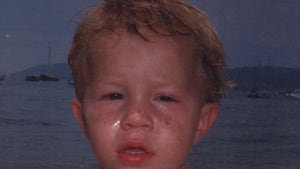 Guess Who This Monster Athlete Turned Into! 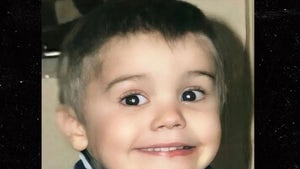 Guess Who This Sweet Boy Turned Into!