Sen. Ted Cruz says his teenage daughter is "okay" after cops were called to his Texas home Tuesday night for a medical emergency.

Houston PD responded to Cruz's house in Houston's River Oaks neighborhood around 8 PM after receiving a report of a 14-year-old with self-inflicted stab wounds to their arm. The Senator, his wife Heidi and their 2 daughters, ages 11 and 14, live in the house. 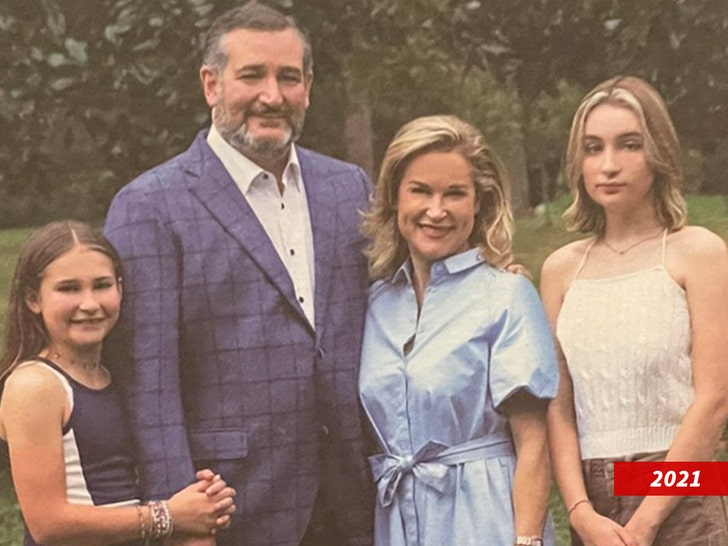 One person was rushed to a hospital for treatment. Although police are not disclosing the patient's name, Cruz's rep issued a statement to ABC News, saying ... "This is a family matter and thankfully their daughter is okay." 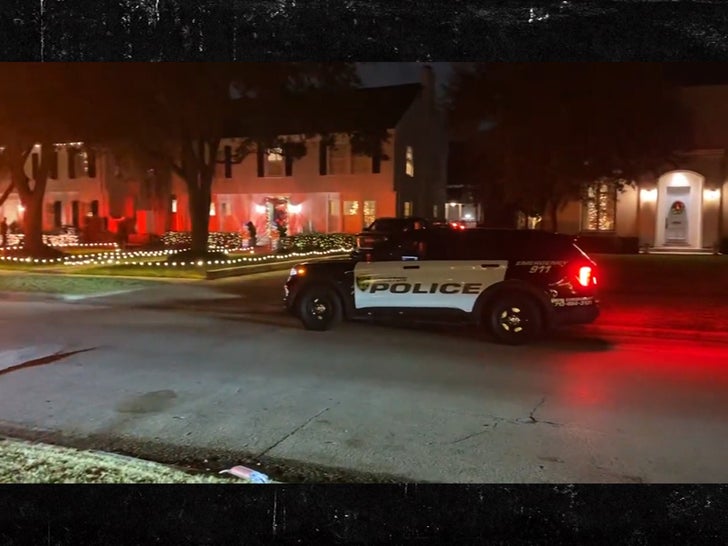 His rep adds, "There were no serious injuries. The family requests the media respect their daughter's privacy at this time." 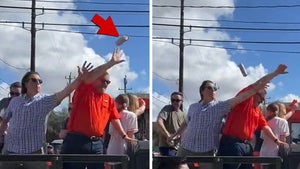 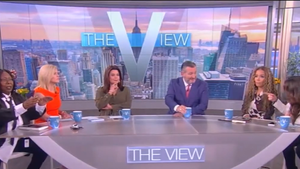