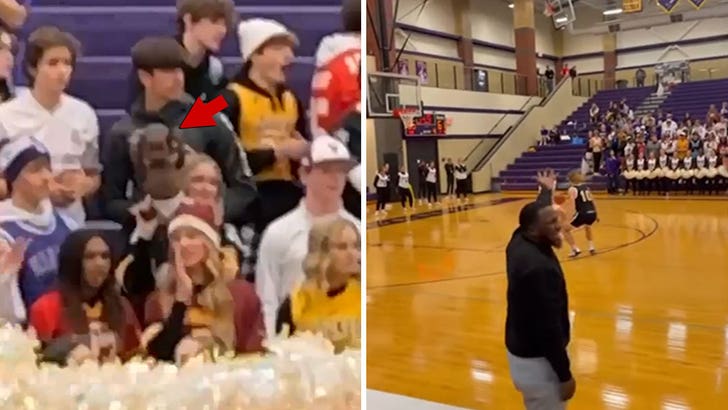 During the contest, according to Topeka players, several VC students hurled racial slurs and offensive language at them. They also say some of the spectators taunted them with a Black baby figurine. 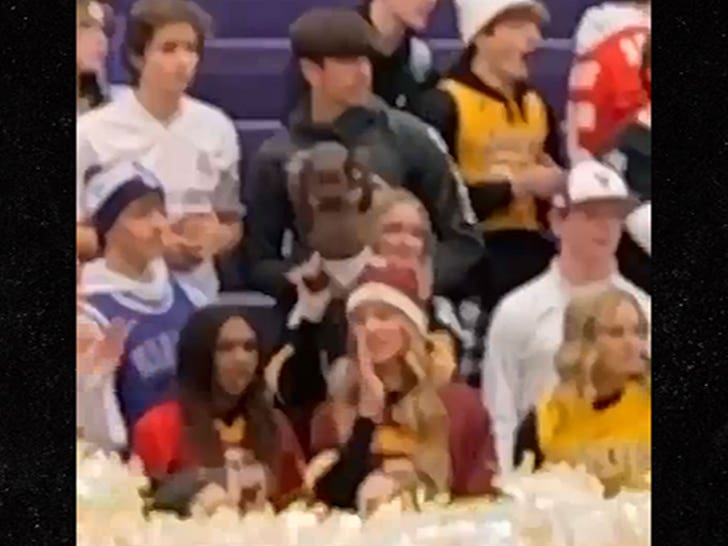 One video shot by a Topeka student shows the doll being held up by some fans in the stands as the action was unfolding on the court. Another clip appears to show students calling one of the players a "p***y."

Topeka head coach Geo Lyons said in a change.org petition that despite the "racial slurs, threats and disgusting taunts" -- Valley Center officials "did not address any of these actions while play was taking place although they were very aware."

On Tuesday, Valley Center officials said they hadn't found any evidence of racist language being used at the game ... but on Wednesday, they, along with Topeka admins, released a joint statement explaining they've launched a probe into it all -- and investigations are ongoing. 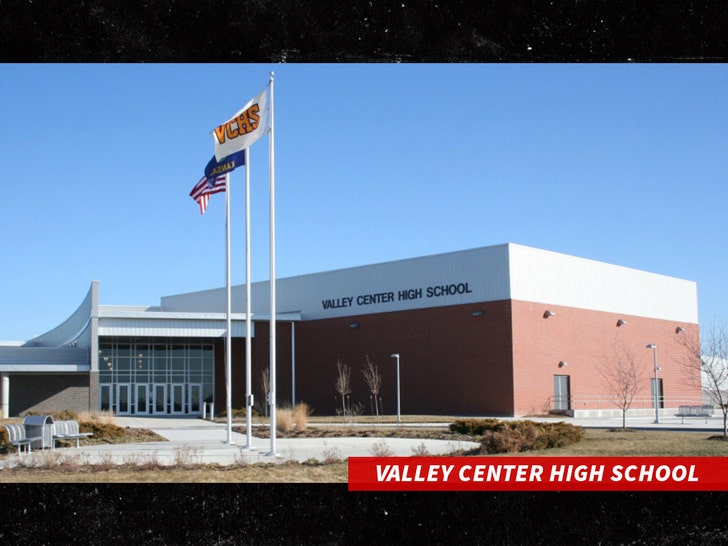 "As both districts work in a unified manner to investigate matters related to the athletic events on Saturday, we as superintendents are both committed to ensuring a safe and respectful climate at school events," the statement read.

"Incidents that occurred when individuals did not conduct themselves in ways that reflect our commitment to supporting students have been handled, and there are investigations that are ongoing. We will work together to ensure the appropriate individuals are held accountable and work together to prevent such incidents in the future."

The Topeka boys basketball team is slated to play next on Dec. 13. Valley Center's next game, meanwhile, is scheduled for the same day. 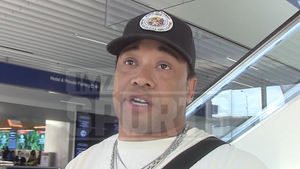 NFL's Jamal Anderson Confident H.S. QB Will Get Another Scholarship Despite N-Word Use 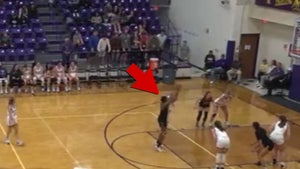