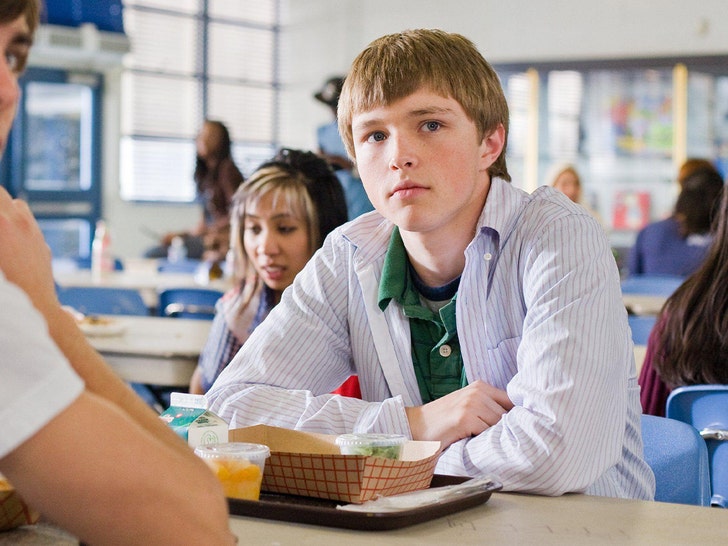 American actor, singer and dancer Sterling Knight was 20 years old when he was cast as Alex O'Donnell -- the insecure basketball player who was bullied in high school -- in the 2009 film "17 Again."

Sterling shared the big screen with Zac Efron as the star basketball player who is being highly recruited for college basketball, Mike O'Donnell, Matthew Perry as the older version of Mike O'Donnell and Leslie Mann as the adult version of the high school teen who becomes pregnant, Scarlet O'Donnell.

Sterling is also known from his days on Disney Channel's "Sonny With A Chance" playing Chad Dylan Cooper alongside Demi Lovato. 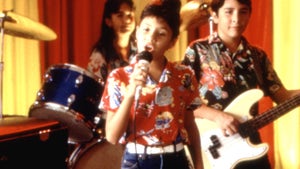 Young Selena in 'Selena' 'Memba Her?! 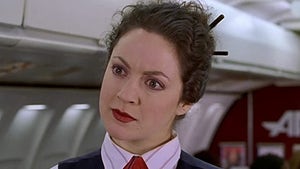