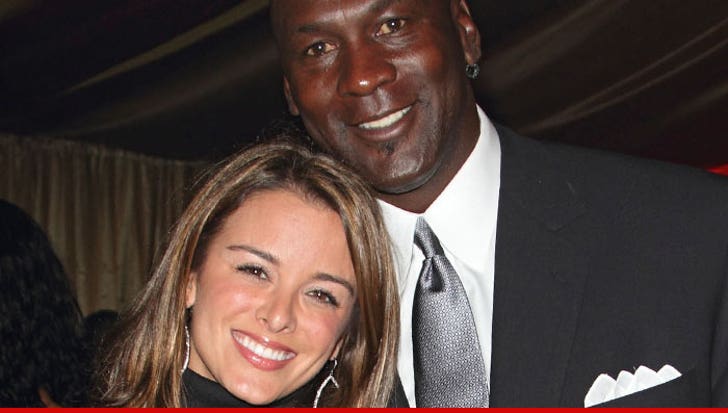 Michael Jordan is on his way to creating a basketball team of his own ... TMZ Sports has learned he's having IDENTICAL twin girls.

Michael's wife, Yvette Prieto, is pregnant, though we don't know how far along. They were married in April.

The people we've been speaking with in Jordan's world are being super secretive/scared stiff. But we're told so far ... the pregnancy is progressing just fine. 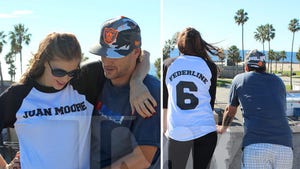 Kevin Federline -- Hit Me With a Baby One More Time!