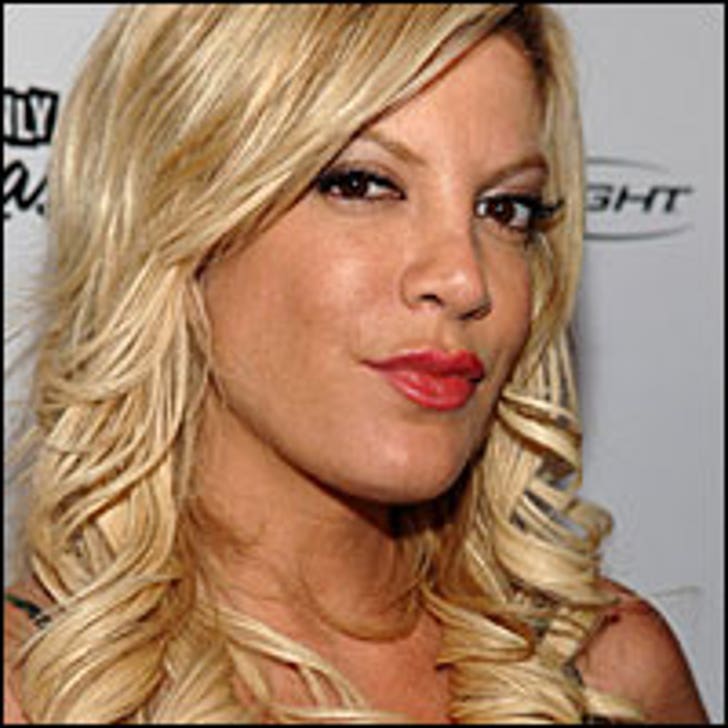 Tori Spelling will become a single woman again on April 20. A court commissioner has signed off on court papers finalizing her divorce from estranged husband Charlie Shahaian.

Spelling is not just severing ties with her husband. TMZ has learned that her mother's displeasure with Tori's reality show, 'So NoTORIous,' is about to get even worse.

The show, which trashes Candy Spelling, is about to kick it up a notch. Candy is already so angry, she's not speaking with her daughter. The future episodes could cause irreparable harm between the two.

'So NoTORIous' airs on VH1.