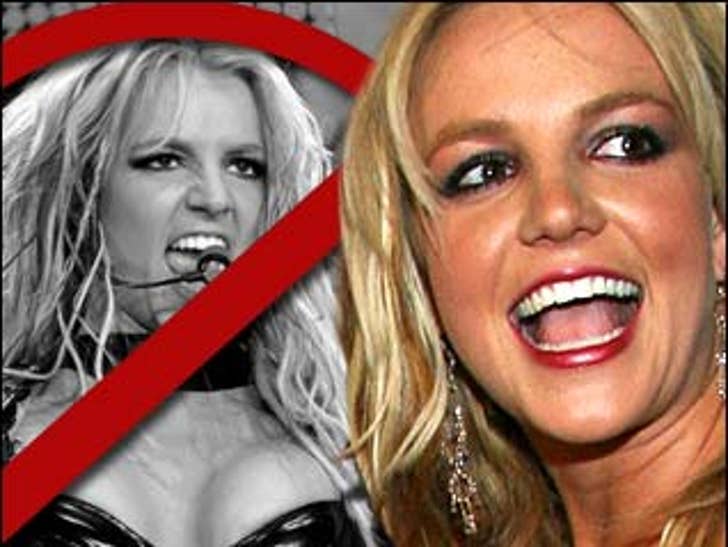 THE RUMOR: Britney is quitting singing.

HOW IT STARTED
: The rumor mill began churning with rumblings that Britney was seriously waging a campaign to win the role of Janis Joplin in the upcoming biopic, 'The Gospel According to Janis.' Word is Britney wants to start exercising her acting legs more than her vocal chords.

HOW IT SPREAD: Where's the music? Britney hasn't recorded an album since 2003. Granted, she's been busy with the baby and all, but six months after giving birth to Sean Preston, America's favorite pop star is reportedly still not feeling the beat. She's seriously interested in forging an acting career. Exhibit A: Her rather impressive performance on 'Will & Grace.' 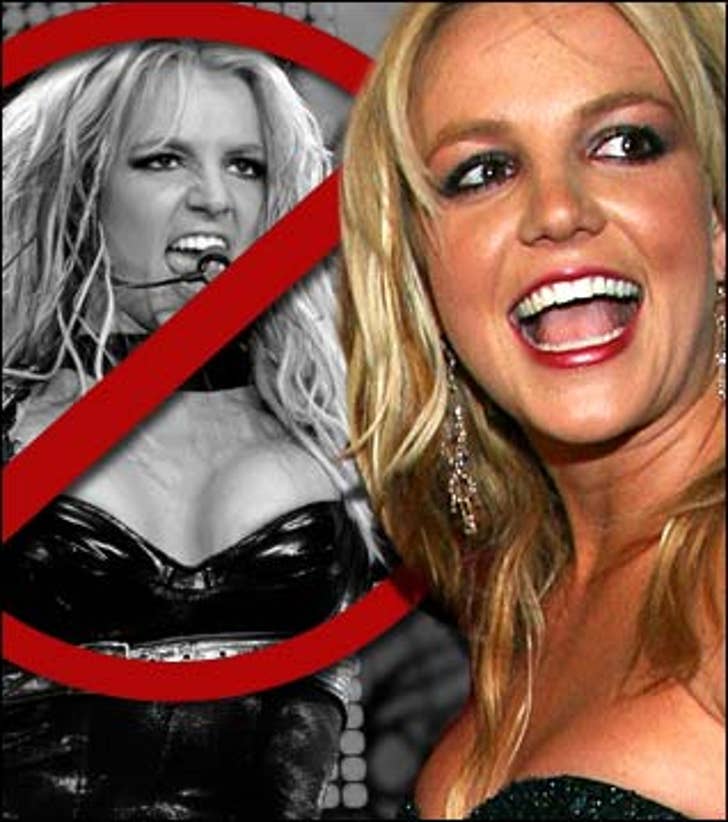 THE TMZ LOWDOWN: If anyone is poised for a comeback, it's Britney Spears. True enough, she might not have recorded any new material since 2003, but the album hit Billboard's number 1 and earned her a Grammy.

For the moment, she's totally into acting. We're told she's in talks with 'Will & Grace's' Sean Hayes to develop a sitcom. Ultimately, however, Britney's agents, manager and others are pushing for a singing comeback (they're not stupid), and unless she scores with thunder as an actress, her default can keep her as part of pop culture for years.

On the Internet, there is no one bigger than Britney. She is bigger than 'American Idol' - and it's not because of her acting.

TMZ-TRUTH-O-METER: So, Is Britney quitting singing? Click below to find out.