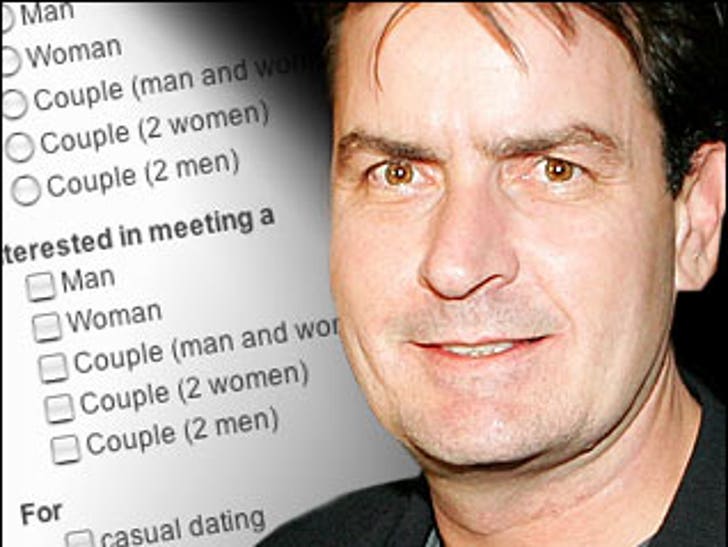 HOW IT STARTED: Ladies, you might want to sit down before reading this one. Last week, Hollywood started buzzing that 'Two and a Half Men's' loveable bachelor Charlie Sheen recently joined the masses looking for love on the Internet. As Sheen and wife Denise Richards press forward with divorce proceedings, one lucky lady has been telling friends she met Charlie on MillionaireMatch.com and that he actually called her for a date! 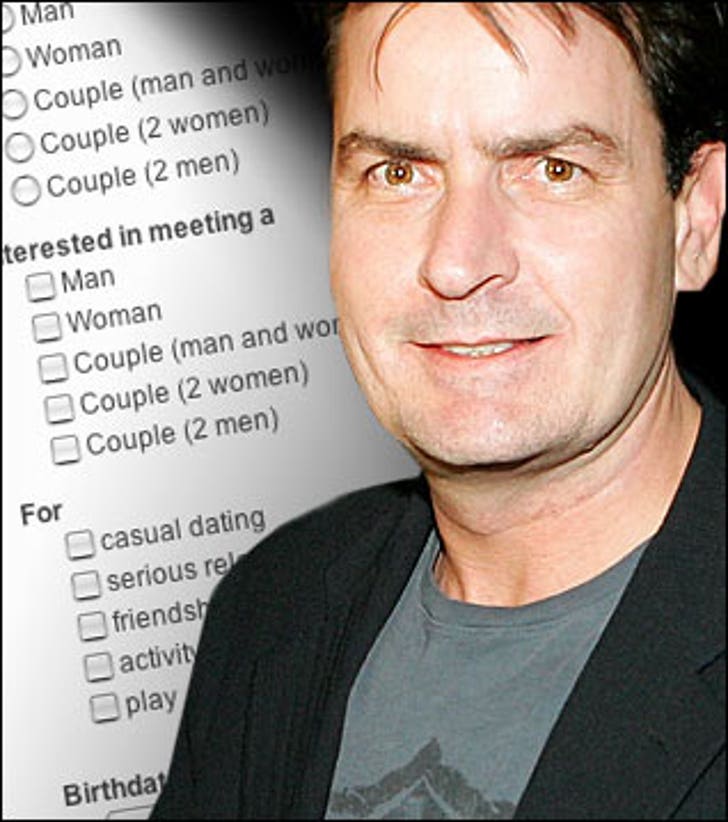 HOW IT SPREAD: Sheen is reportedly crushed that he and Richards couldn't work things out, despite sincere efforts at reconciliation. What better way for a heartbroken celebrity to get back out there than to start chatting up girls on the Internet, right?

THE TMZ LOWDOWN: Sources say the woman claiming to have met Charlie online was so excited when she picked up the phone and heard the actor's trademark voice that she couldn't keep it to herself. The source went on to say that Charlie's so-called Internet galpal looks "a lot like Denise Richards." The problem -- although the woman says it's Charlie, she's never met him face to face.

Charlie's rep Stan Rosenfield tells TMZ he "doesn't discuss Sheen's private life." He does add though, on the surface, this tale is completely bogus. Rosenfield has a theory: "Anyone who meets Charlie Sheen online and then talks about it around town, would NOT be someone Charlie would date."

TMZ-TRUTH-O-METER: So, is Charlie dating online? Click below to find out.