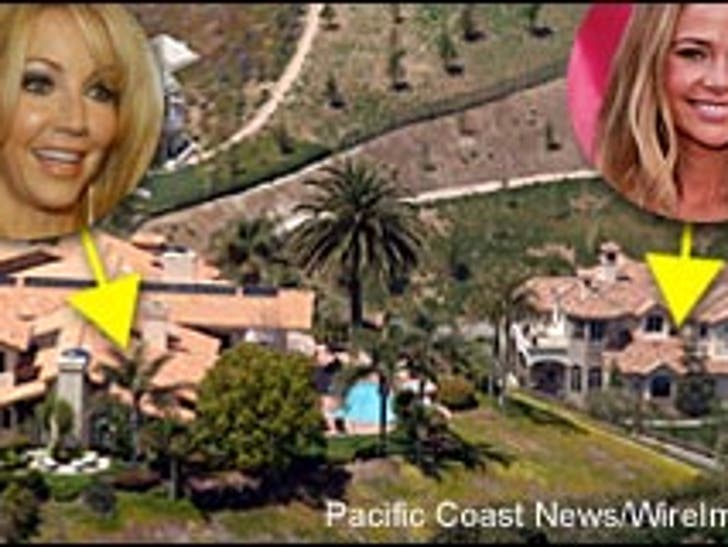 Sources connected with Richards say their falling out occurred in part because Locklear enraged Richards by hiring the same lawyer Charlie Sheen is using in his divorce. A source close to Locklear claims that was a simple coincidence-- that Locklear's personal attorney recommended divorce attorney Lance Speigel to Heather as he handles many celebrity divorces. Richards is represented by celebrity divorce attorney Neal Hersh.

Ironically, Locklear, Richards and Sheen all appeared together on an episode of 'Spin City' -- and episode in which Richards plants a big kiss on Locklear's lips.