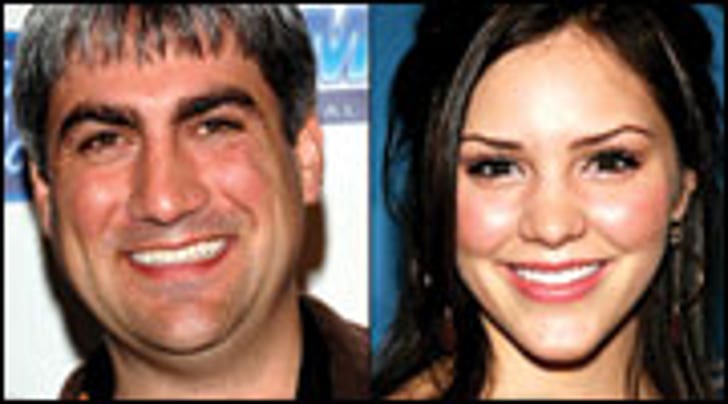 The show will feature songs by prolific composer Burt Bacharach, with Dionne Warwick performing her 80s hit, 'That's What Friends Are For.'

Other Bacharach performances will include Bucky Covington's rendition of 'Raindrops Keep Falling On My Head,' and Kevin Covais singing 'What's New Pussycat.'

17 year-old Paris Bennett is scheduled to duet with Grammy-winning vocalist Al Jarreau.
TMZ has also learned that this year's female contestants will take the stage for a medley of girl-power themed songs including, 'I'm Every Woman', Aretha Franklin's 'Natural Woman' and Shania Twain's 'I Feel Like a Woman.'