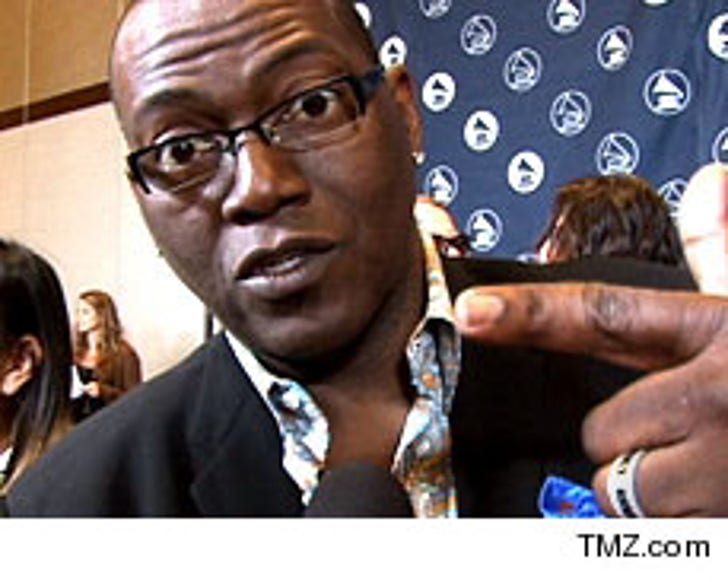 TMZ talked with Hollywood's heavy hitters Thursday night at The Recording Academy Honors to find out when was the moment they knew -- without a doubt -- they had officially made it to the big time. Randy Jackson, Bow Wow and 'X-Men: The Last Stand' director Brett Ratner revealed their defining moments.

Celebs rocking out at the celebration included Snoop Dogg, Natalie Cole, Dave Stewart from the Eurythmics and even MySpace.com founder Tom Anderson.

The Recording Academy Honors is one of the highest honors presented by the Academy - the same group that hands out the coveted GRAMMY. The evening recognizes artists whose creative talents and accomplishments cross all musical boundaries.

The event was also a fundraiser, with proceeds going to the GRAMMY Foundation's GRAMMY Camp.