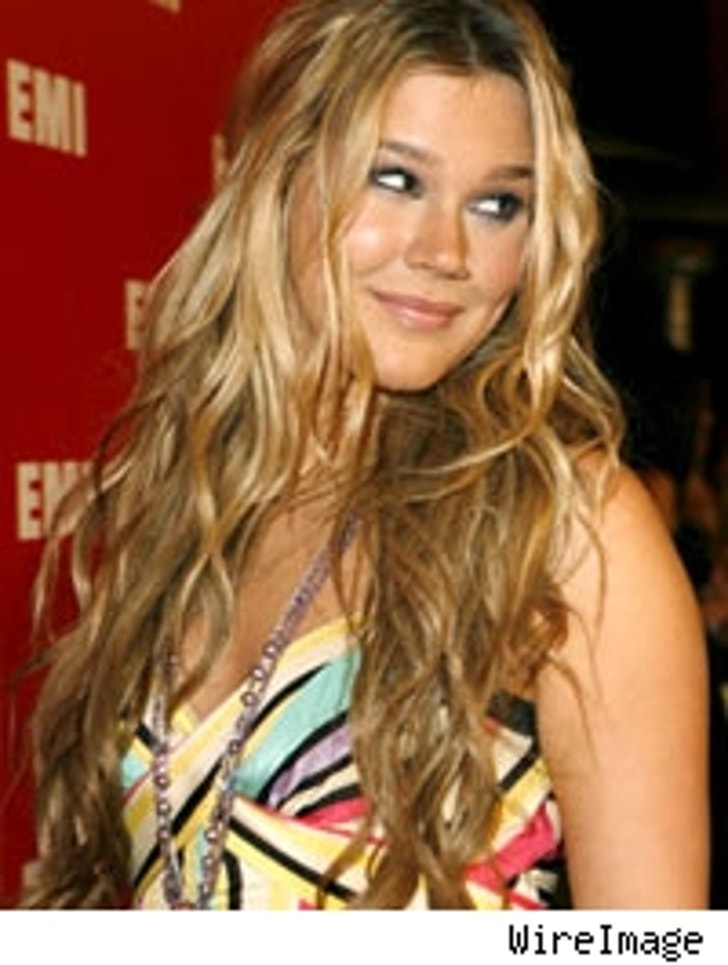 4) Colleen Has Just GOTTA KNOW: What happened to Joss Stone? When is her next album due out? Is there a new album?

Joss Stone's publicists have let TMZ know that while no album should be expected for at least two years, the passionate vocalist is currently putting her pen and pad to work. Having been portrayed as the "white Aretha Franklin," this 19-year-old's next album will no doubt prove to, for the third time around, take us where no Englander has taken us before. For the spotlight on Stone, take a look here. 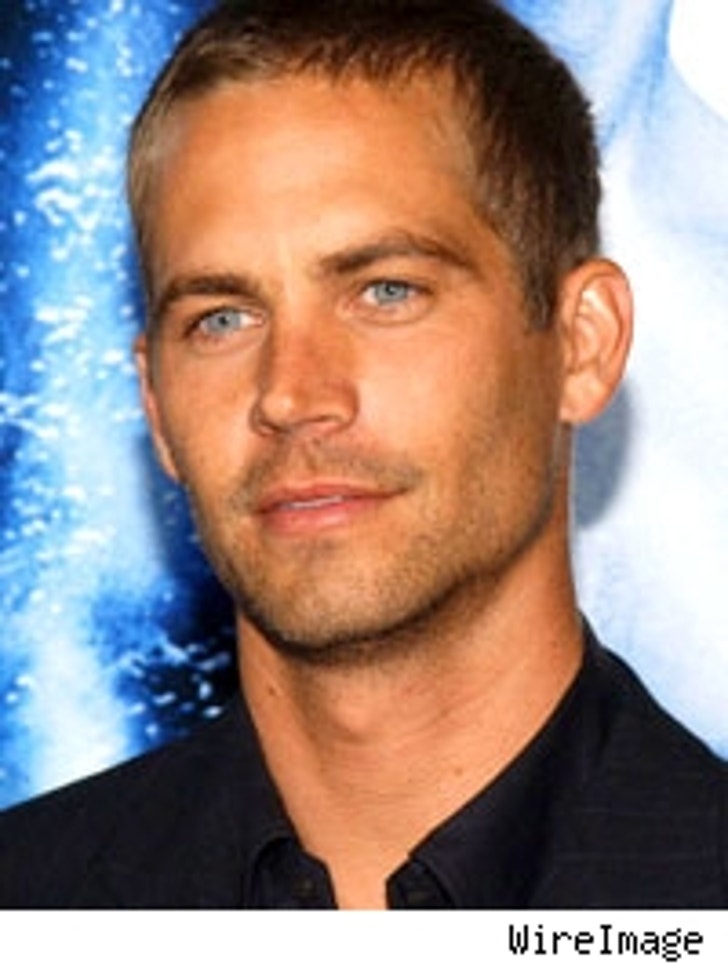 5) Terrianni Has Just GOTTA KNOW: Why is Paul Walker not in the next Fast and the Furious movie? It won't be the same without him.

Paul Walker will indeed be missed in the latest street racing flick, "The Fast and the Furious: Tokyo Drift." Lucas Black, of "Friday Night Lights" and "Jarhead," has now taken over the lead. But what TMZ found out is that the "Fast and the Furious" franchise is actually centered around real life drift racing, as opposed to specific characters. And Paul Walker's role as Brian O'Conner in the previous two wasn't solely as a street racer. Now don't let the lack of Paul deter you from this fast-paced film. Make sure to check it out as it hits theaters June 16th. To catch up on the first two movies, check out some of these links. 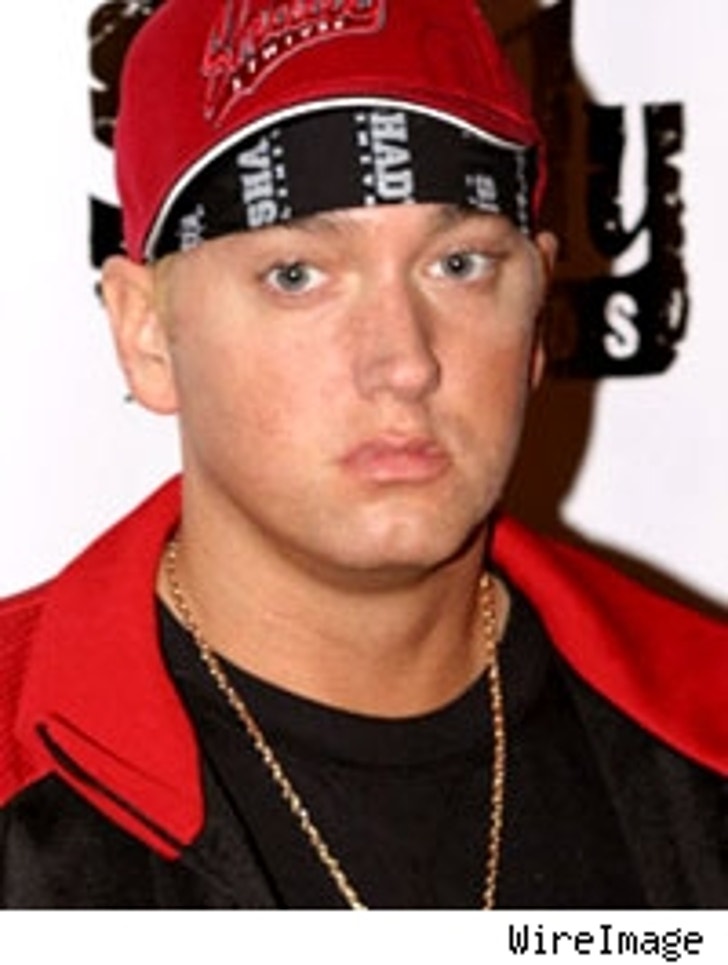 Eminem's second marriage to Kim Mathers didn't exactly work out the way either of them thought it would. While we can't say specifically what went wrong, we can say that the divorce was filed on Eminem's part due to "a breakdown in the marriage relationship to the extent that the objects of matrimony have been destroyed." For more details on the story, click here. 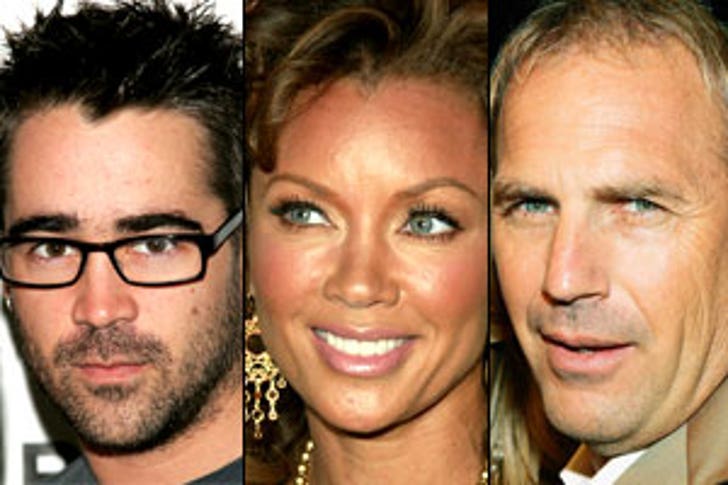