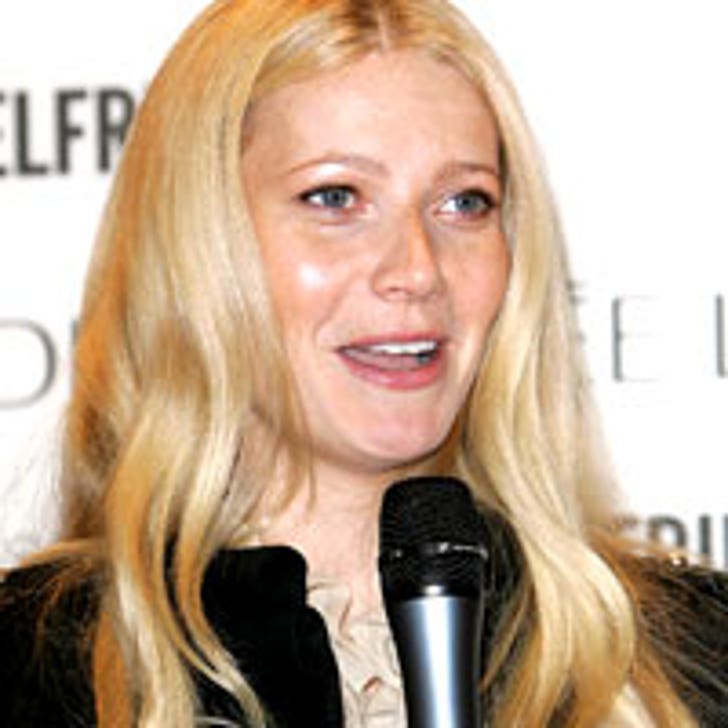 There's been a lot of buzz surrounding Gwyneth Paltrow lately... and not cause she just had a new baby. She had reportedly been recording an album!

TMZ went straight to the source to see (or hear) if the world would be graced with Gwynnie's lovely voice as we were in the film "Duets." Alas... that is not the case. Gwyneth's rep says although she has recorded some minor vocals for producer William Orbit, she is not recording an album for herself.

Guess we'll just have to settle for catching a glimpse of Mrs. Chris Martin backstage at Coldplay, not opening for them.