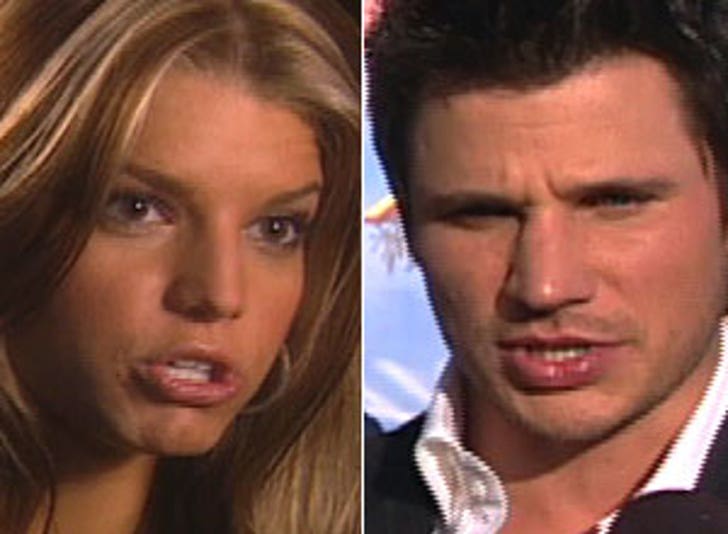 I am inviting the wrath of TMZ users by even raising the issue, but here goes. We have the right to know how Jessica and Nick resolve their fight over money.

In this country, court hearings are public -- it's so important, it's constitutional. The reason is simple -- if judges know people are looking, they won't abuse their authority.

The biggest legal shell game in Hollywood these days has been celebrities hiring retired judges to hear their divorces. The retired judges hear the cases in their law offices, with no one watching.

Last year, TMZ began pressing the matter with the L.A. County courts. We found a law that says these hearings must be public, and it seems the big wigs in charge of the courts now agree.

I've seen what happens to some judges when they go unchecked. There have been some remarkably shameful federal judges who have lifetime tenure, who just don't care because nothing can happen to them. Just imagine how abusive the system would become if judges felt they could do anything they wanted because no one was looking. Today Jessica, tomorrow -- well God help you if you end up in court.