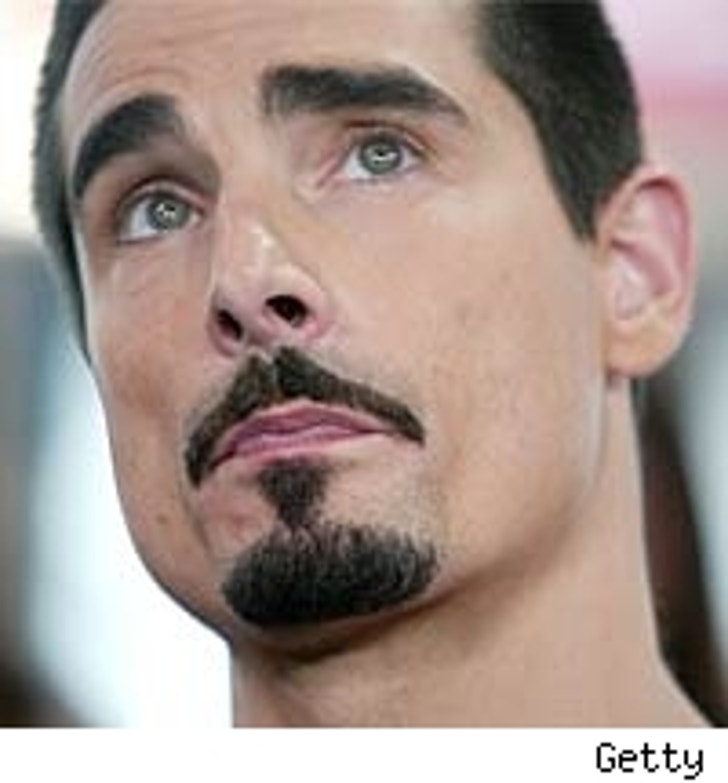 1) Ashley Has Just GOTTA KNOW: What is the real deal behind Kevin Richardson's departure from BSB? The generic answer in his statement isn't a real answer after all his years of insisting the band will remain his #1 priority!!! Any clue what caused his change of heart?

It's possible that we'll never know the real reason behind Backstreet Boy Kevin Richardson's choice to leave his band of 13 years. He is quoted, however, as saying that his decision "was necessary in order to move on with the next chapter of [his] life." Other interests which he'd like to pursue also helped in the decision-making process. For a look back in time when the five were one, check out their photo gallery. 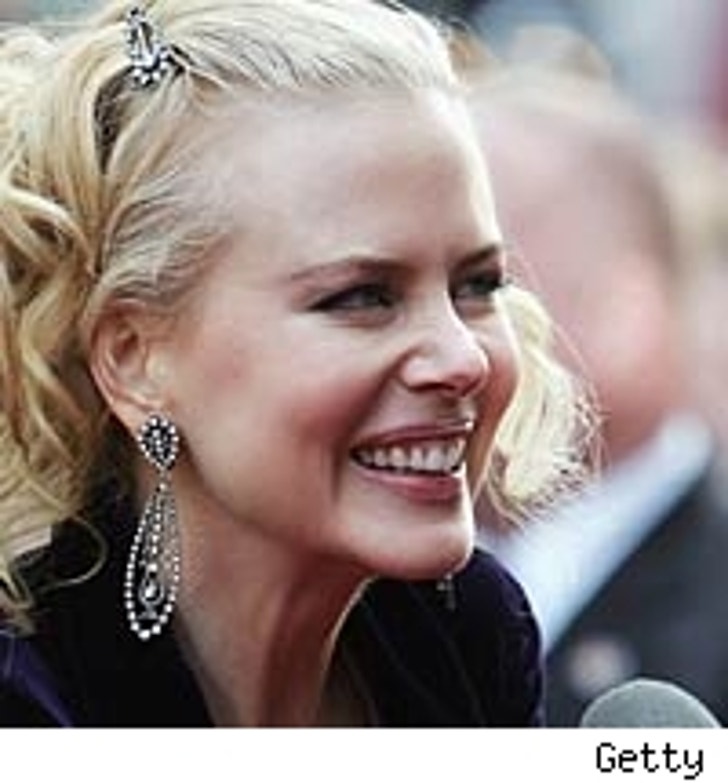 2) Susan Has Just GOTTA KNOW: Has Nicole Kidman relinquished custody of her children to Tom Cruise? They are never seen in pictures with her or mentioned.

Tom Cruise and Nicole Kidman still share joint custody of their two children Isabella and Connor. Last week, Nicole Kidman spent time with her children as she wed country music star Keith Urban. She and her youngsters made a trip to the Sydney Children's Hospital to visit ailing kids, making stops at the oncology, hematology and neurology wards. Read the whole story on Kidman's pre-wedding events, children included. 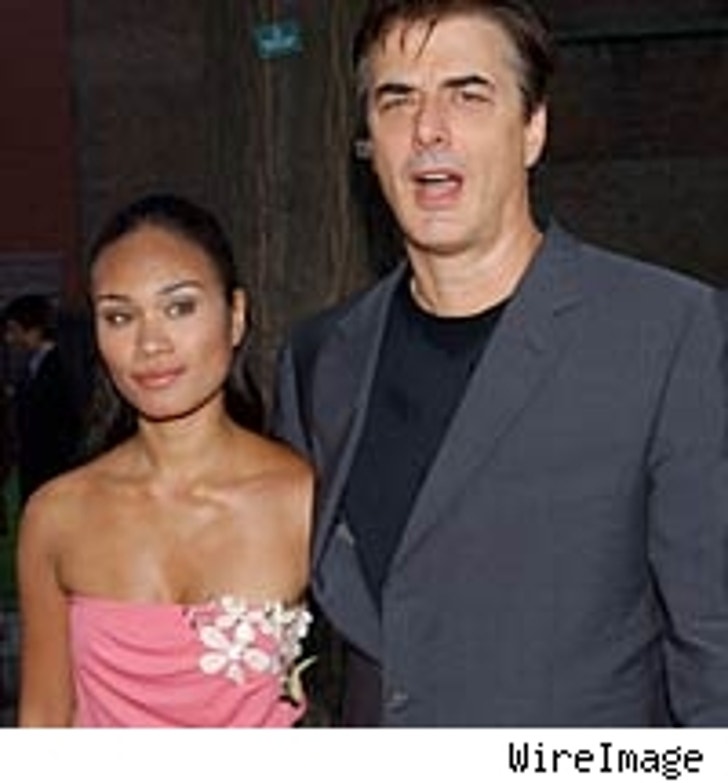 Although he may have played the perpetual bachelor / Carrie's on-again-off-again love interest on "Sex and the City," Chris Noth takes on a rather different role in his personal life. While not married, Noth and girlfriend Tara Wilson have been an item for quite some time now; for "the last couple of years," in fact. Although he has never said "I Do," he seems to have no opposition to a long term committment - much unlike his Mr. Big character. For a look at former co-star Sarah Jessica Parker's reaction to some nosy paparazzi, read this. 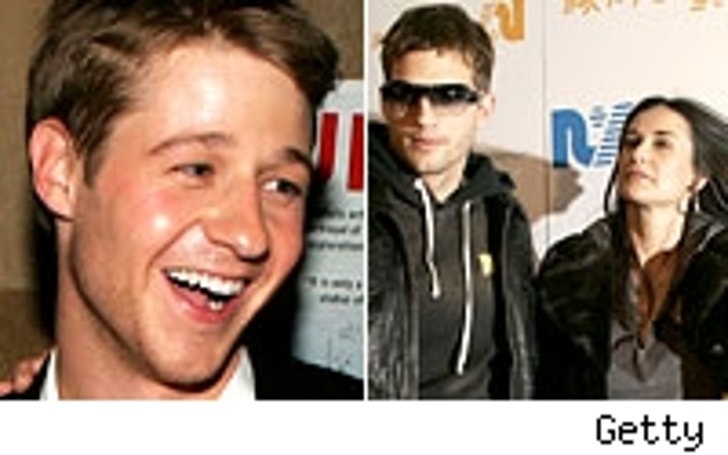