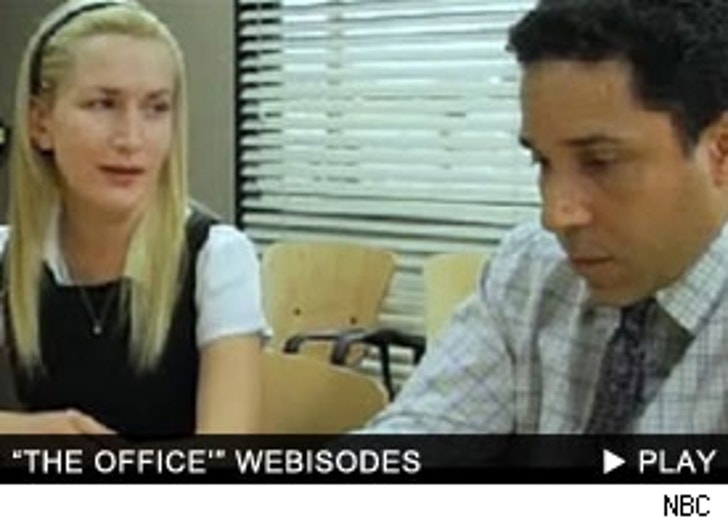 What do you do when you can't wait for your favorite television show fix? Well now you can cruise the Internet or your mobile phone and download the latest mini episode of the show.

While networks as a whole are struggling with the loss of viewers to the internet. Forward thinking shows and networks like "The Office", "Lost" and HBO are expanding their shows beyond the traditional media.

"The Office" is posting so-called webisodes on the official "Office" website starting today. The webisodes center follow the accounting team as they try to track down a missing $3000.

"Lost" will soon be available on Verizon's V Cast network. The episodes will be video diaries of castaways not showcased on the television show. "Lost" also has the "Lost Experience," an online game (of sorts) that challenges viewers to solve mysteries in order to unlock videos, pictures and documents that further implicate the Hanso Foundation in a myriad of shady dealings.

These new platforms, combined with their availability for download on iTunes, should increase the shows' profile even more. Incidentally both "Lost" and "The Office" saw ratings bumps after becoming available for download.

In addition, HBO announced Thursday they had struck a deal with Cingular to make episodes of "Sex and the City" and "Curb Your Enthusiasm" available on Cingular phones. The network is also creating an "Entourage" 'multi-minute' spinoff featuring Johnny "Drama" Chase.

If the webisodes and mobile phone streams garner an increased interest in the shows, be on the look out for more series branching out onto the Internet and mobile phones with additional content.