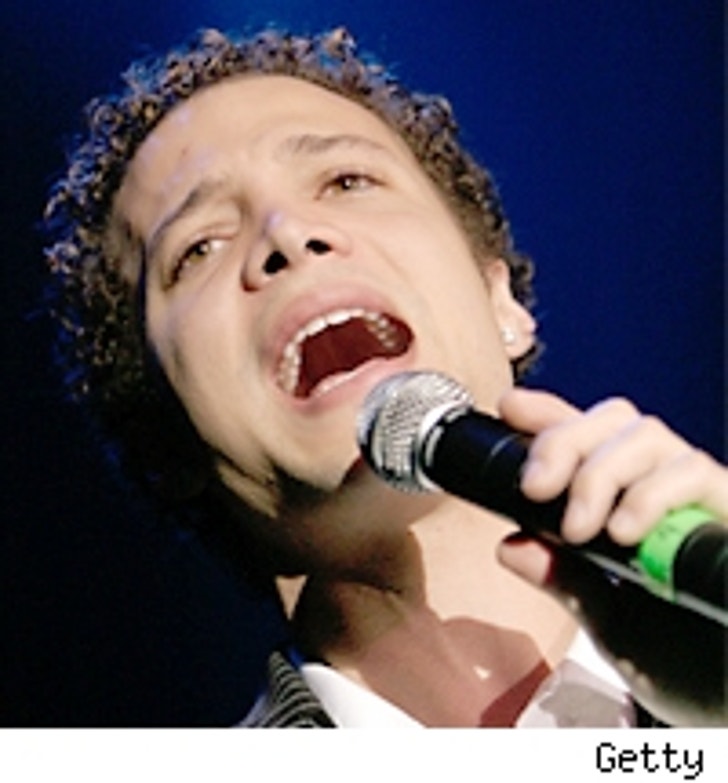 Well Allison, Justin is definitely no Kelly Clarkson. He was cut by RCA and, as a result, got virtually no promotion for his first album, "Justin Guarini," released in 2003. That album was followed by "Stranger Things Have Happened," released by Justice Entertainment. There's a buzz that one of Justin's problems is that he took a buzzer to his hair, which took away his key distinctive quality.

He didn't fare much better either when he took a stab at film -- his movie, "From Justin to Kelly," tanked.

Justin makes occasional TV appearances and he's still working on his music. But the runner up in "A.I." season one has not exactly had smooth sailing.

Is Luke Wilson hooking up with anyone these days? 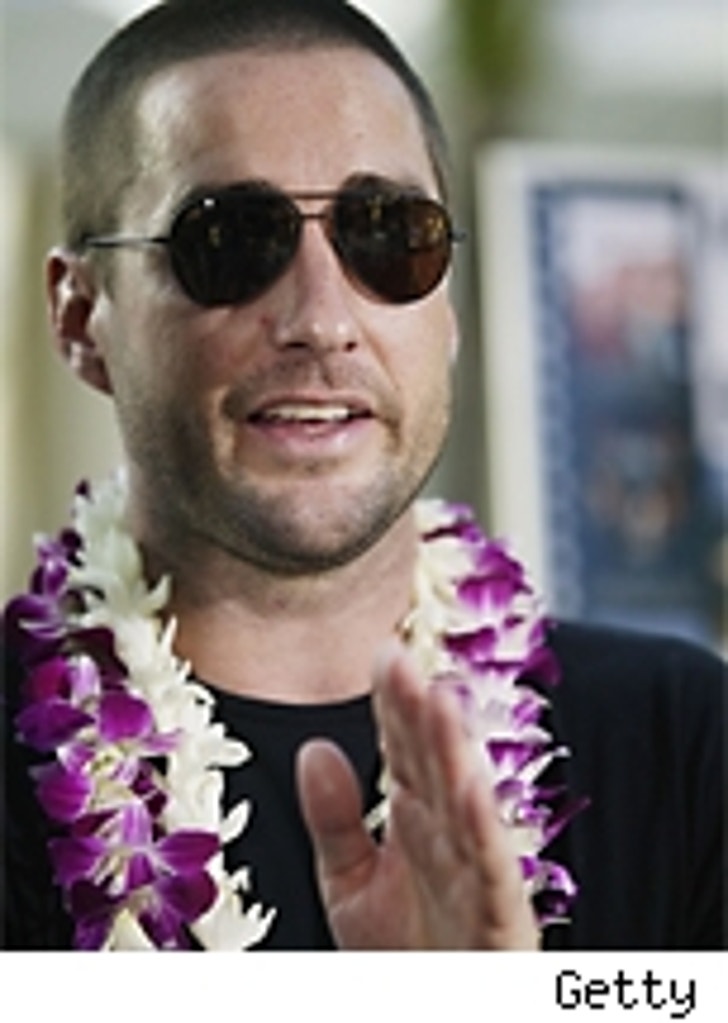 Ok, Jodi, here's the deal. Luke revealed last week that he's been dating someone for the last year and a half, but he won't say who. However, there are problems.

Luke told Howard Stern that he and his girl are having issues, in part because of his demanding schedule. Luke added that in his relationships he never has "the guts to just leave." For Luke's sake, we're hoping his girlfriend won't react the same way to a breakup as his on-screen lover in "My Super Ex-Girlfriend."

Someone posted a comment on TMZ that Paris Hilton was a "fart in a mitten." Please do explain. 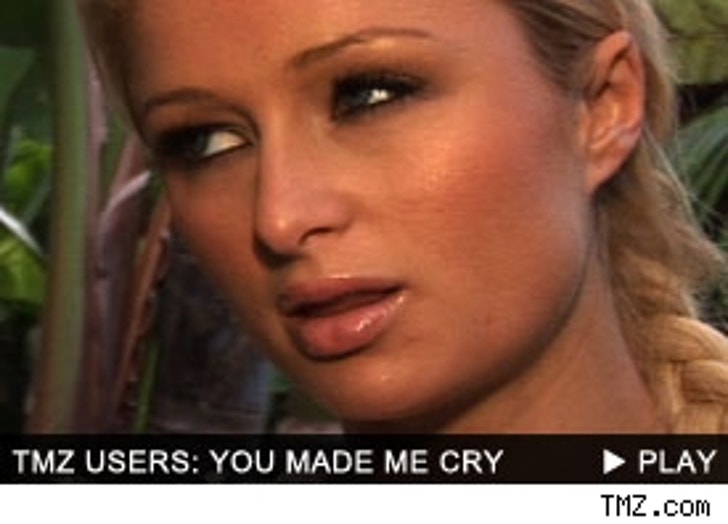 Oh yeah, Jill! Everyone wants to know what it means, if anything. Well, we did some digging and it really does mean something. Fart in a mitten is defined as an odor that becomes trapped in fabrics, which you just can't eliminate. We're guessing the person who made the comment thinks Paris is the odor and the world is the fabric.

By the way, take a look at Paris' reaction when TMZ's Harvey Levin asked her how she felt about being called a "fart in a mitten."

Is the entire cast of "7th Heaven" coming back for its 11th season? 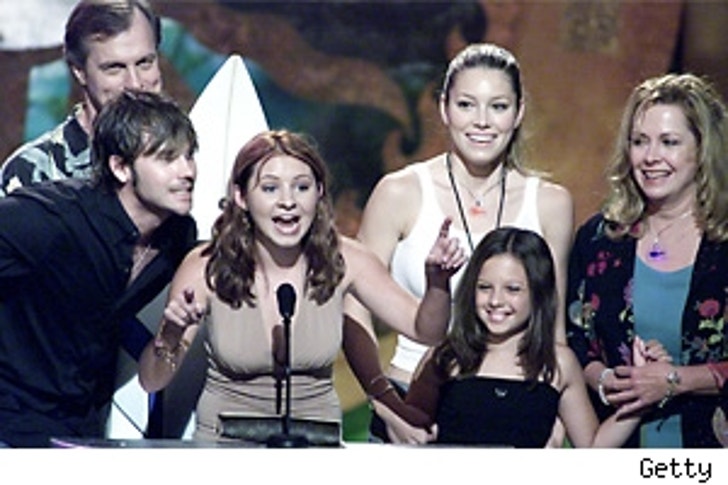 Steph, it's a good question that was up in the air until recently. The CW has resuscitated the once laid to rest "7th Heaven." All the current stars are expected to return. It looks like the big wigs at The CW looked at the show's history, which was one of the top performers on the WB, and decided to give it another chance. So plan on seeing all the Camdens back on Mondays at 8pm, beginning Sept. 25, 2006.

Is Wilmer Valderrama dating anyone these days? 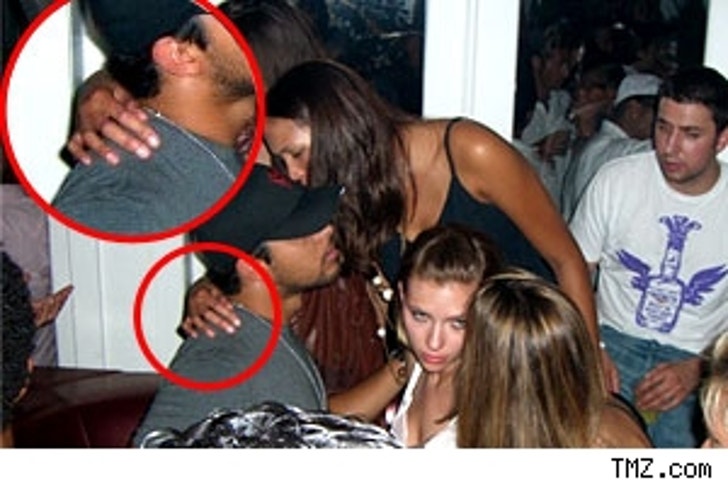 Kelly, TMZ spies say Wilmer has a thing for Scarlett Johansson. The two definitely seemed like an item in the Hamptons over the July 4th weekend. But wait -- there's this problem, and his name is Josh Hartnett. Josh is officially linked to Scarlett and she has said publicly that she's very happy in her current relationship. So what's the deal with Wilmer arranging for a helicopter to fly her up to the Hamptons that weekend? If Hollywood is anything, it's complicated when it comes to romance. To be continued.