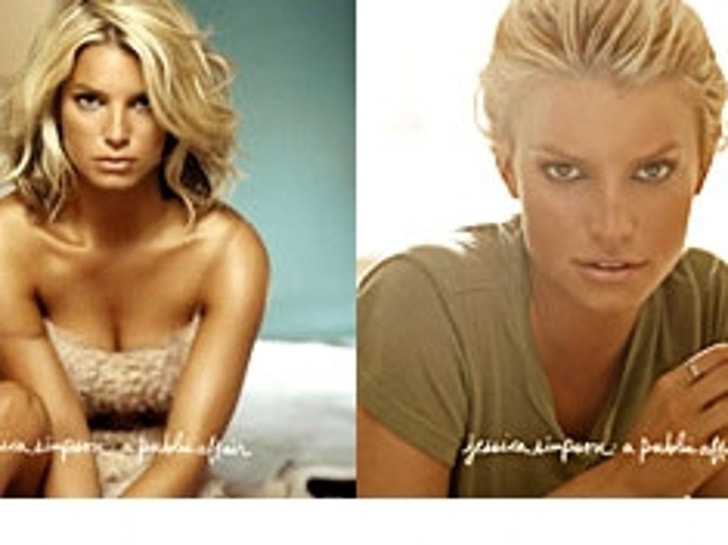 With only a month to go until the release of her new CD "A Public Affair," Jessica Simpson has already switched the cover picture of the album. 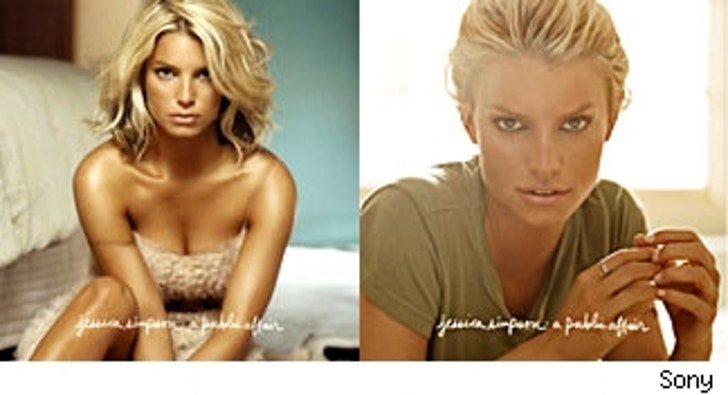 Last week the cover art for the CD surfaced showing a sultry Jessica with her hair down, sporting a strapless dress. But it looks as if the Simpson camp changed its mind and decided to go with more of a girl-next-door look. Jessica's rep Rob Shuter tells TMZ the final decision on a cover had not been made by the time one had to be provided to Jess' record label, so the first cover option (of three choices they had) was given. That cover was ultimately not chosen and Jessica went with the cover shown here.

The new album cover has a casual looking Jess with nothing but a T-shirt on, her hair pulled back and wearing a ring on her right index finger.

Coincidentally, Simpson's latest cover pic looks particularly similar to her Sony Music label mate Jennifer Lopez's cover for her 2002 album "This Is Me ... Then" -- even down to the handwriting. And that isn't the album's only comparison to another pop diva. Her first single has already been compared to Madonna's '80s hit "Holiday." 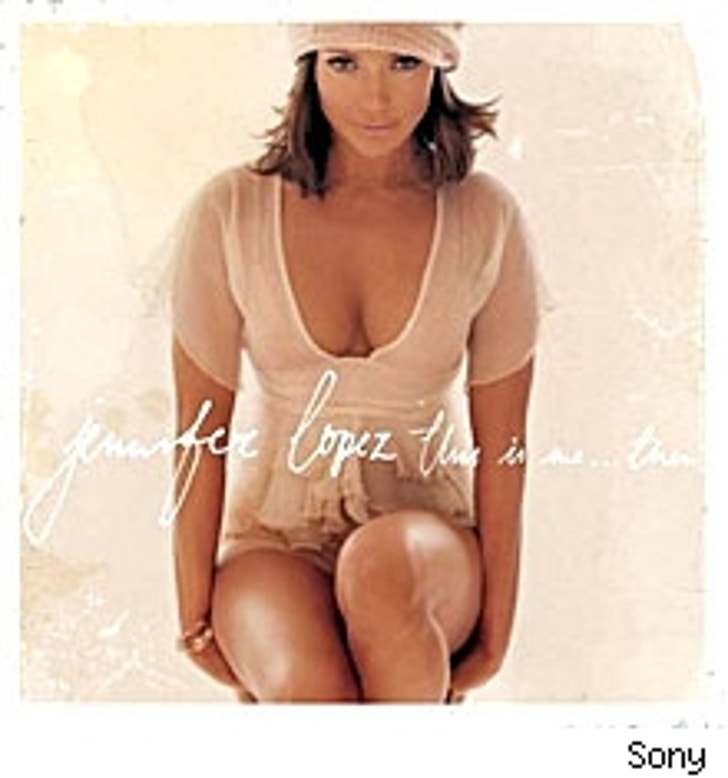 To find out if Jessica mimics any other music stars you can pick up her album "A Public Affair" on Aug. 29.