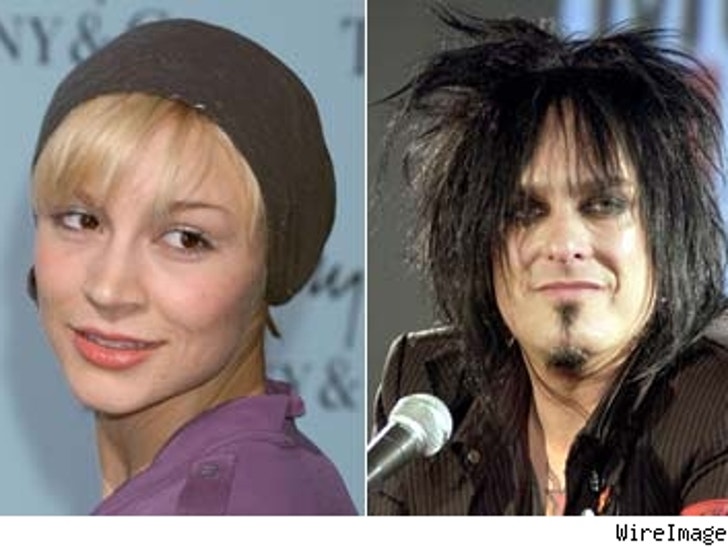 J.Lo has one. So do Gwen Stefani, Justin Timberlake, 50 Cent, Hilary Duff and Eminem. No, we're not talking about Grammys. These days everybody and their mother has a fashion line. That's right we're talking to you Beyonce!

So it should come as no surprise that even marginally famous "stars" are getting in on the couture craze. 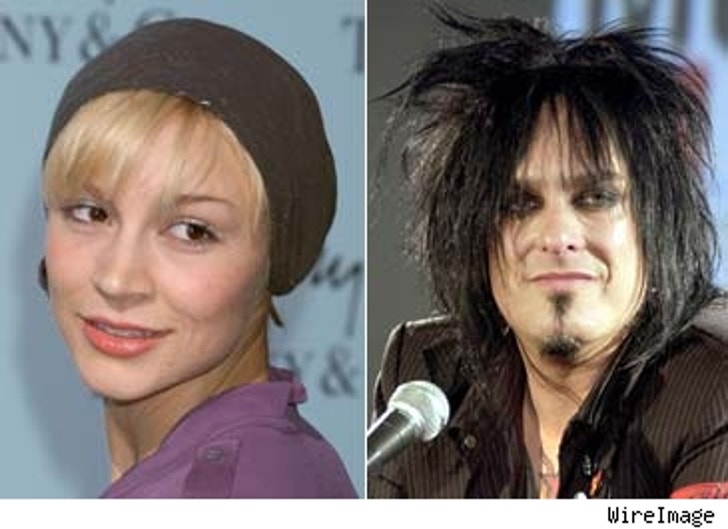 Samaire Armstrong briefly starred on "The OC" and "Entourage" as well as in the Lindsay Lohan flop "Just My Luck." Now the aspiring B-lister is branching out to exercise her design chops. Samaire, who started designing by making Halloween costumes and prom dresses, has named her line Naru. Originally only available at exclusive stores in Hawaii, the line will soon expand to stores across the country.

Motley Crüe glam rock relic Nikki Sixx, whose probably more used to taking clothes off women than designing for them, has partnered with Kelly Gray - the former spokesperson for St. Johns Knits who was replaced by Angelina Jolie - to launch a contemporary sportswear line called Royal Underground. Their line will sell in high-end department stores.

With low wattage stars like Samaire and Nikki joining the fashion ranks, it won't be long before we're all wearing Omarosa jeans.