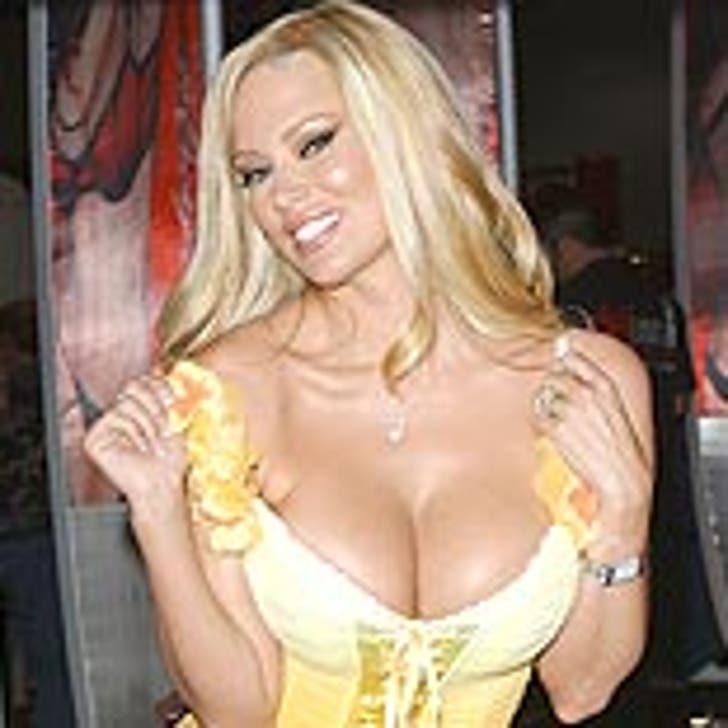 Have no fear - you will still get to see this beauty in her sexy underwear. The XXX-rated actress will be the game's color commentator-- all in alluring lingerie.

Jenna is currently separated from her husband Jay Grdina, who performs in adult films under the name Justin Sterling, and is now dating Carmen Electra's soon-to-be ex, Dave Navarro.

TMZ has calls into Jameson's reps and the Lingerie Bowl to confirm the story. No comment as of yet.