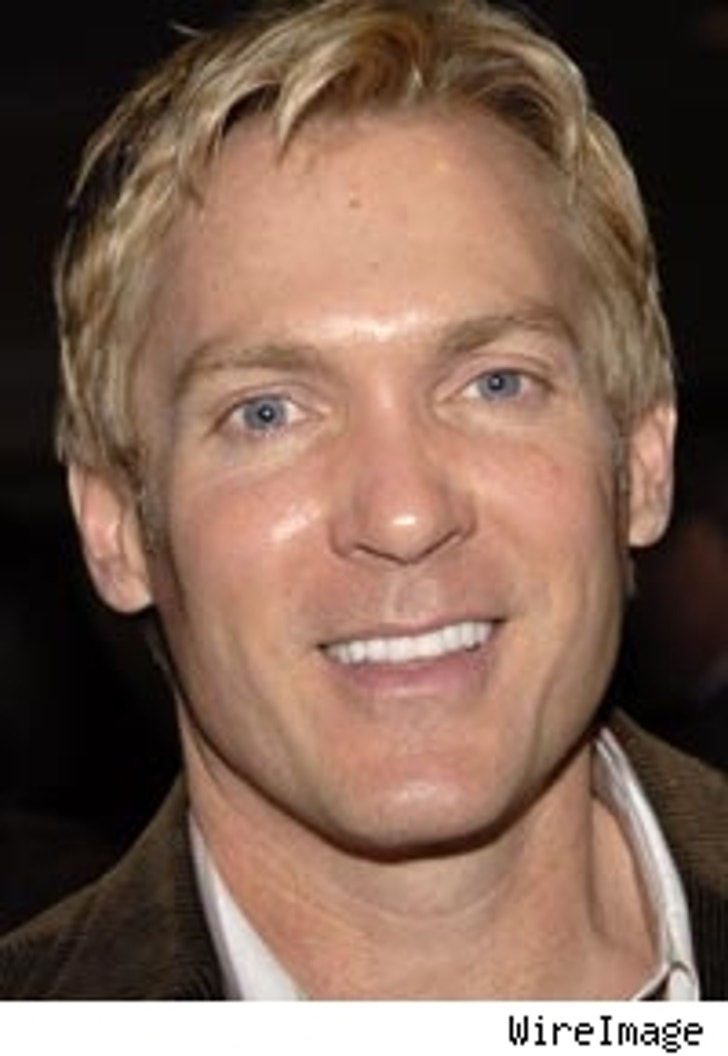 Sources say the deal will be inked today. Champion, who did the weather for WABC in New York for 19 years, will leave the station for the network gig beginning the first week in September. We're told Champion will do double duty for WABC on the 5 and 6 p.m. newscasts until the station finds a replacement.

Champion, the perennially boyish blond TV fixture, has been a fill-in weatherman countless times on GMA. He's also substituted for Regis and Larry King on their respective shows.

New York represents seven percent of the national TV market, and Champion's popularity makes this a big get for the Alphabet network.