Will Shania Twain ever have a tour in South Dakota? 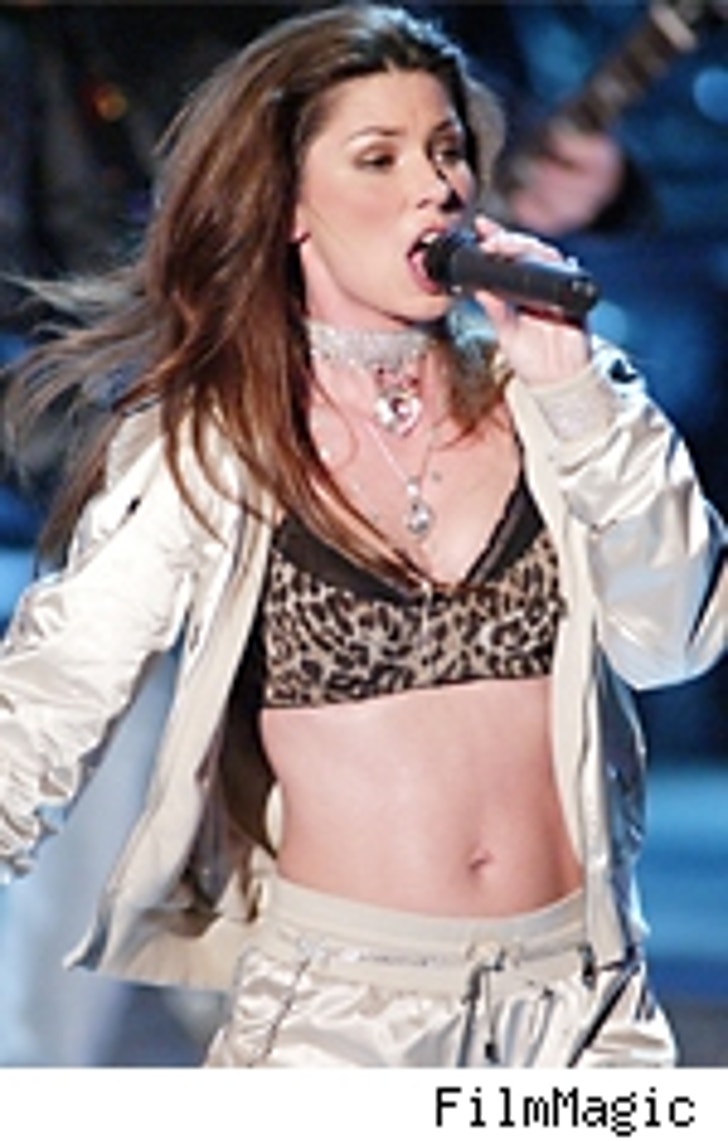 While anything's possible Andrea, it's not likely that Shania Twain will be stopping in South Dakota any time soon. Sources close to the country crooner tell TMZ that she has no tours currently planned and that she is on holiday for an indefinite amount of time.

In 2004 she released her "Greatest Hits" album, which peaked at number two on the the Billboard 200. And in 2005 she unveiled "Beginnings," an album which fans have warmly taken in.

Is it true that Channing Tatum is dating Jenna Dewan? 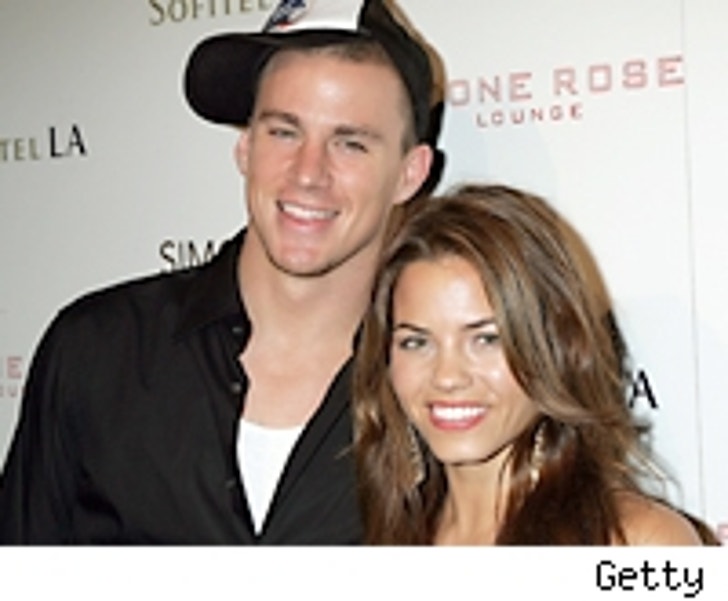 Christy, all signs are pointing to these two on-screen love birds being an item. Channing Tatum and Jenna Dewan have been seen numerous times with one another since working together in the movie "Step Up." This isn't the first time Tatum has been linked with a fellow female worker. "She's the Man" co-star Amanda Bynes is the most recent before Jenna. But don't count Jenna out. The professional dancer, who has recently parted ways with Shane West ("A Walk to Remember"), has also been linked with Justin Timberlake in the past. Typical Hollywood triangles!

In any event, this duo makes Channing and Jenna two of the luckiest (and slightly unknown) Hollywood actors yet. And for more, check out some of their photos together.

What is Hayden Christensen's next endeavor? 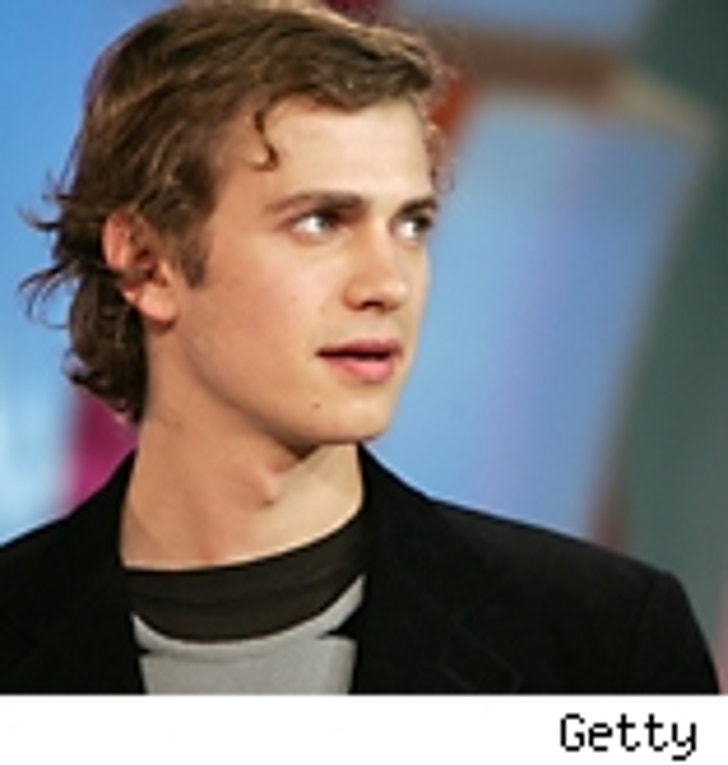 Kristi, "Star Wars'" Hayden Christensen is one lucky man -- he will be staring alongside Jessica Alba and Mischa Barton in two of his many upcoming movies. "Guilty Pleasures," with Mischa Barton, is centered around "young Florentines" who manage to make light of life while the black plague ravages throughout the Italian countryside. And in the dramatic thriller "Awake" with Alba, Christensen suffers from "anesthetic awareness" finding himself alert yet paralyzed during heart surgery.

Read on to see Jessica decked out in Dolce at the 2006 Teen Choice Awards.

What was the liquid diet Beyoncé was on? 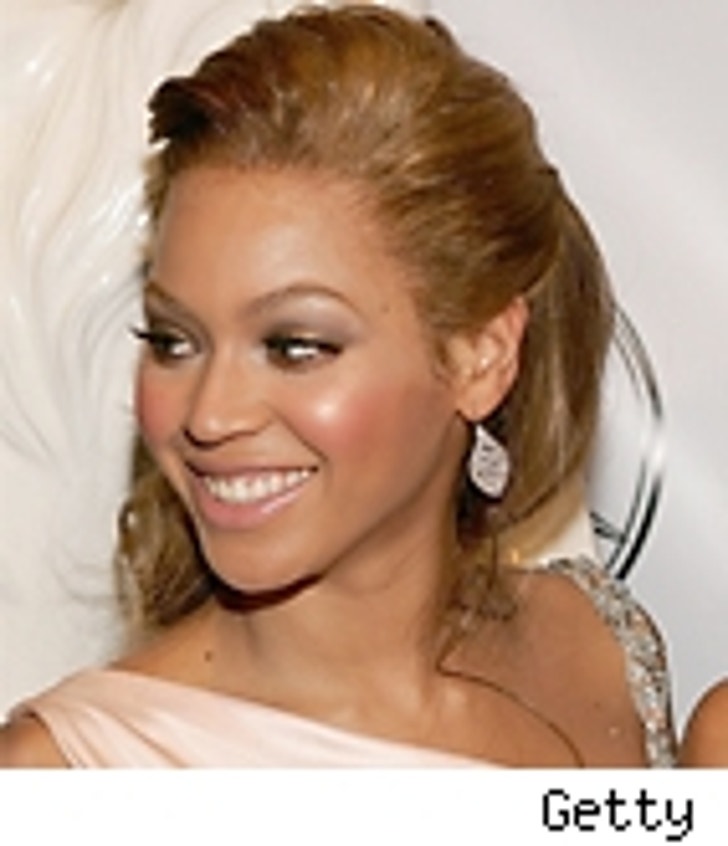 Unfortunately, Amber, Beyoncé has come under much speculation for her maple syrup diet used to help slim down her shape for her "Dreamgirls" role. She combined maple syrup with water, lemon juice and cayenne pepper to help lose 20lbs in a matter of days -- a diet she does not suggest others following. As she explained to Britain's "GMTV" morning show last week, she is very content with her figure and even enjoyed getting to put the weight back on.

Where is Andrew Keegan and what is he doing? 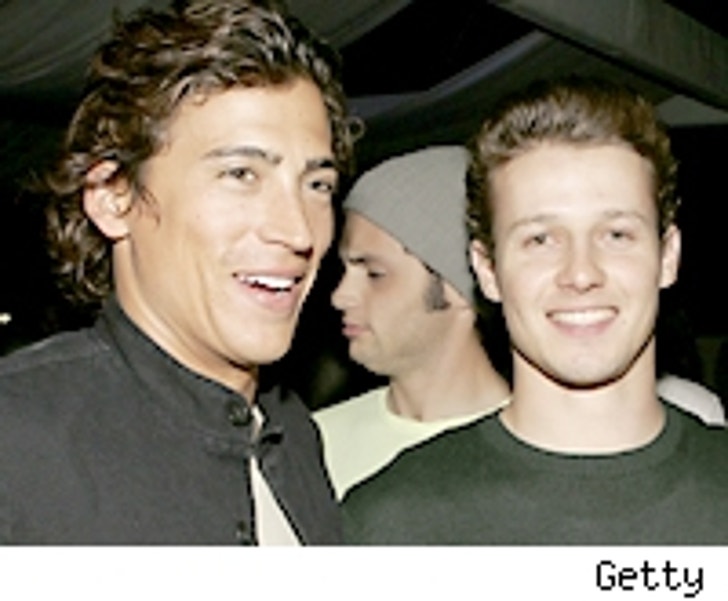 Katee, Andrew has been making his rounds at movie premiere after parties. Here, he poses with Will Estes during the after party for "Across the Hall," a short film starring HBO's Adrian Grenier of "Entourage." Andrew is also tending to his professional life as well as his social life. He made appearances on the WB show "Related," which has since been canceled, and will be seen in the movie "Dough Boys" slated for a 2007 launch.