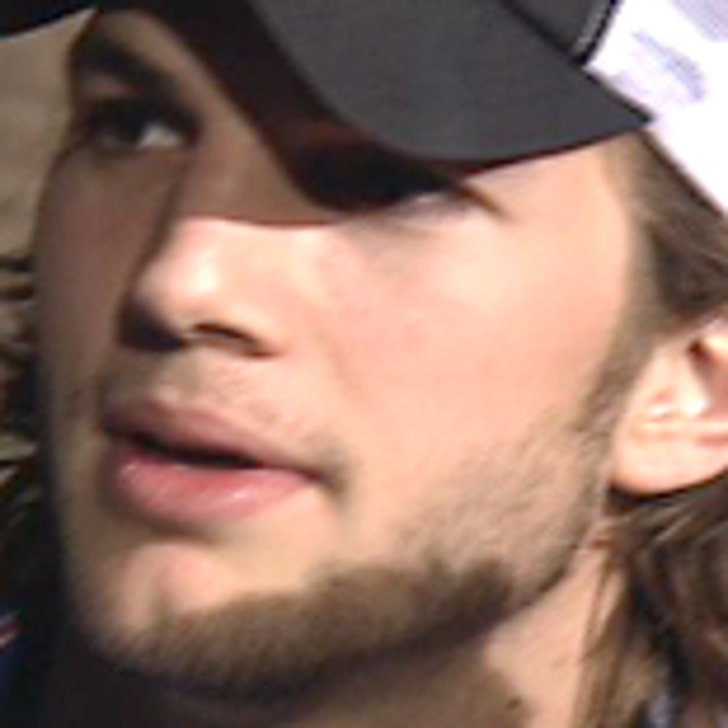 Last year's hit film "Wedding Crashers" will become a reality series as NBC announced its new show, "The Real Wedding Crashers," inspired by the movie. Ashton Kutcher will serve as one of the show's executive producers.

The show will feature hidden cameras that will record improvisational actors who go undercover at real weddings to bring an added element of surprise to the traditional proceedings.

"Everyone loved 'Wedding Crashers' and we wanted to see if we could capture that same kind of inspired frivolity in a real-life series," Craig Plestis, Senior Vice President of Alternative Programs and Development at NBC, said. "Working with Ashton and knowing his memorable experiences with the jokes he pulled off on 'Punk'd' made it that much more enticing. This series has a big upside potential for hidden-camera humor."

Six episodes have been ordered, with no premiere date set.