What's the latest on Halle Berry? 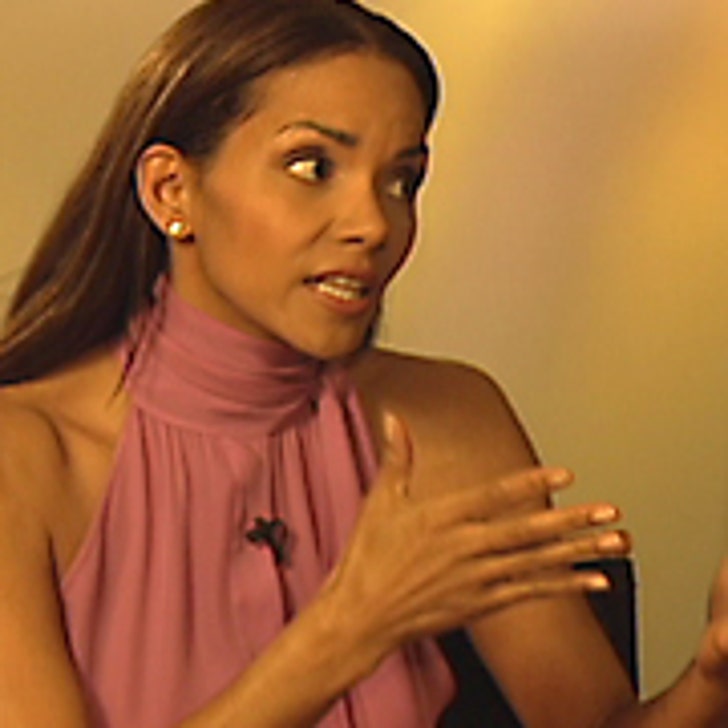 Bill, you can breathe easier now, for we have your Halle Berry scoop. Her love life is sailing along as smooth as anyone could dream of. She and loverboy Gabriel Aubry have been seen all over town buying art and visiting pet stores, and they've even been spotted observing the construction of their Hollywood Hills home together!

Halle's professional life is still in full swing as well. The Oscar winner just finished filming a movie with Bruce Willis called "Perfect Stranger," where her character goes undercover to solve a murder, and somehow gets caught up in the world of obsessive online love. Now, she's in the middle of shooting another flick called "Things We Lost," along with Benecio Del Toro and David Duchovny. Both movies are slated for a 2007 release.

To see more of Halle, go on and click here! 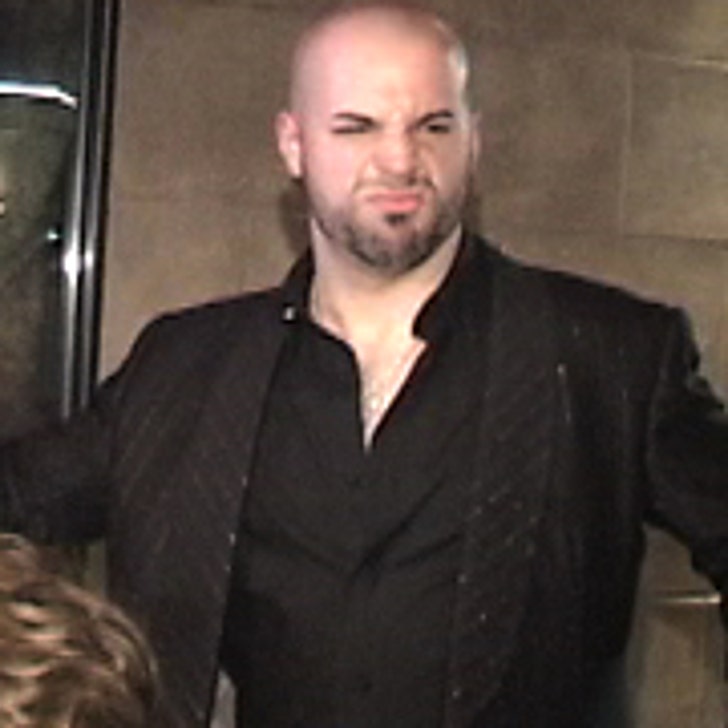 Crystal, it's not Fuel, that's for sure. However, he is working on putting together a new band aptly named, "Daughtry." Chris plans on doing the writing for his songs and working alongside distinguished producer Howard Benson (Hoobastank, Papa Roach). His first single is scheduled for radio at the end of September. Though the site is not yet functioning, fans will be able to visit www.DaughtryOfficial.com for the latest on one of America's favorite "Idol's."

For more on "American Idol," take a look at this.

I've been watching Kim Zimmer on "The Guiding Light" since I was born. Is her contract being renewed? 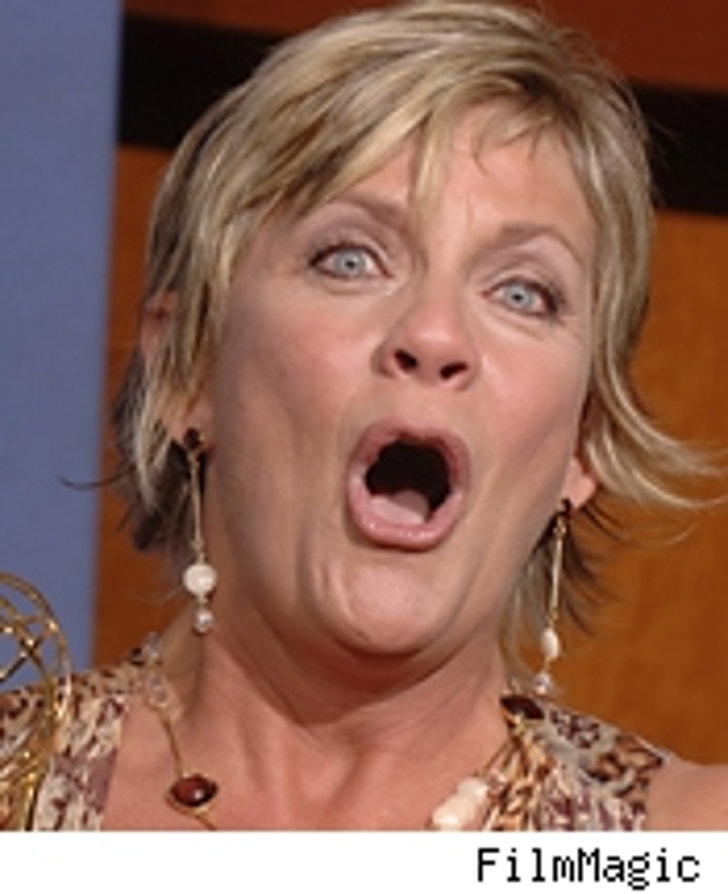 Fear not Darlene, Kim Zimmer isn't going anywhere. In fact, the four-time Daytime Emmy award winner has worked out a deal in her contract which means she'll be in Springfield for an "extended period" of time. So this must mean her breast cancer will be going into remission, doesn't it? We'll have to wait and see what the writers conjure up over at "The Guiding Light."

For more CBS shows, read this.

Is that all for Vin Diesel? No more movies? 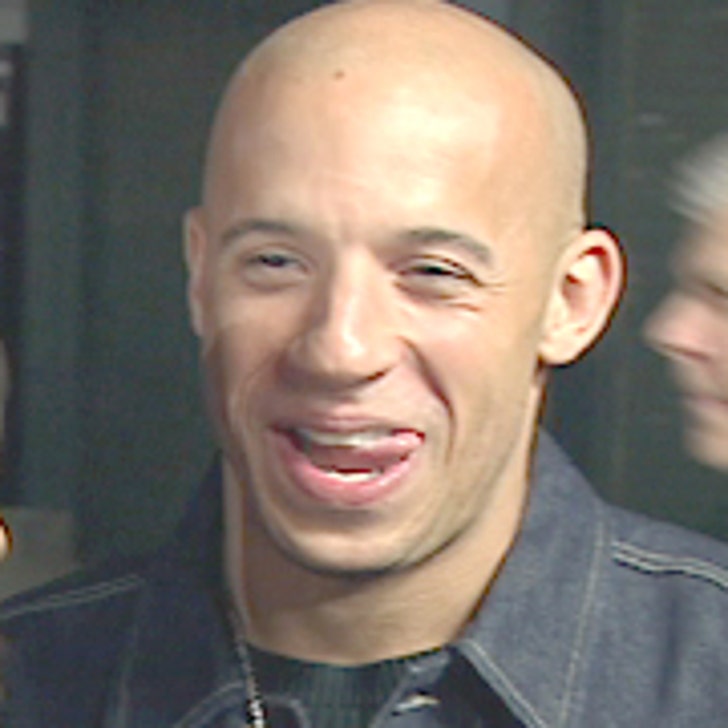 On the contrary, Kira. Vin has been M.I.A. because of his incredibly high demand. Along with BET Networks, Vin Diesel's "One Race Productions" will be cranking out the animated series "Hannibal the Conqueror" for release in 2008. Before that, he will be seen in the movie "Hitman," an action packed thriller in which he plays, you guessed it, a hit man. He is hired by "The Agency" to take out targets upon request, but the money comes under the table. Sneaky sneaky! In any event, look for this in '07.

For more movies in the making, read on.

Why haven't we seen Robin Wright Penn since "Forrest Gump"? 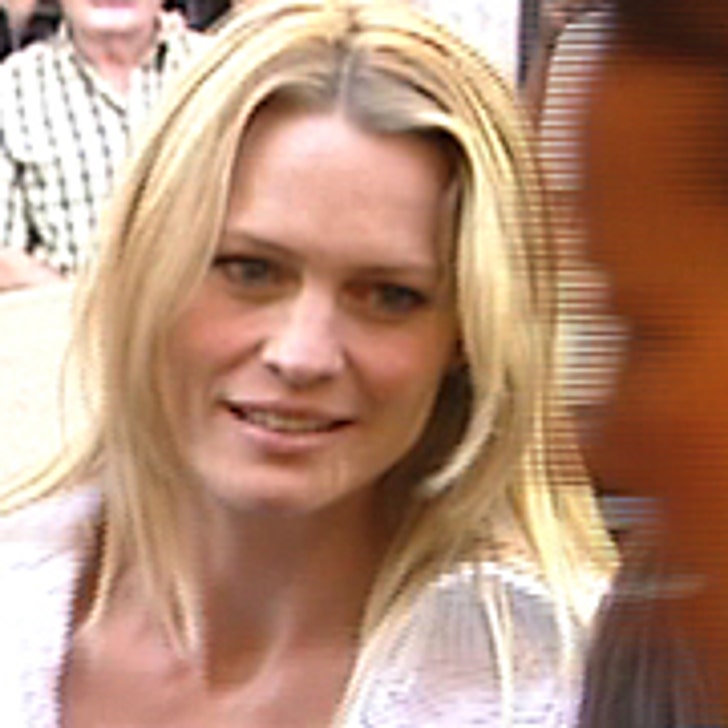 Laura, just like her role in "Forrest Gump," Robin Wright Penn seems to pop in and then pop out. Over the past few years, Penn was seen in "White Oleander" and "Nine Lives," among others works. But since it's the future with which we are concerned, expect to see her acting skills once more in "Beowulf" and "The Last Face" later this year along with Ryan Gosling.

For a random movie story you may have missed out on, take a look at this.