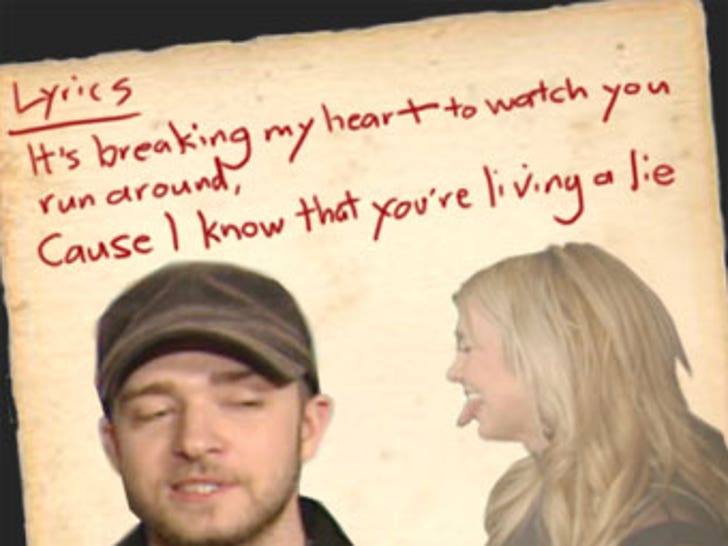 Pop star Justin Timberlake famously put his breakup with Britney Spears to song with his hit "Cry Me a River." But with Justin's new album "FutureSex/LoveSounds" a week away from release, it seems Justin isn't done digging up the past. 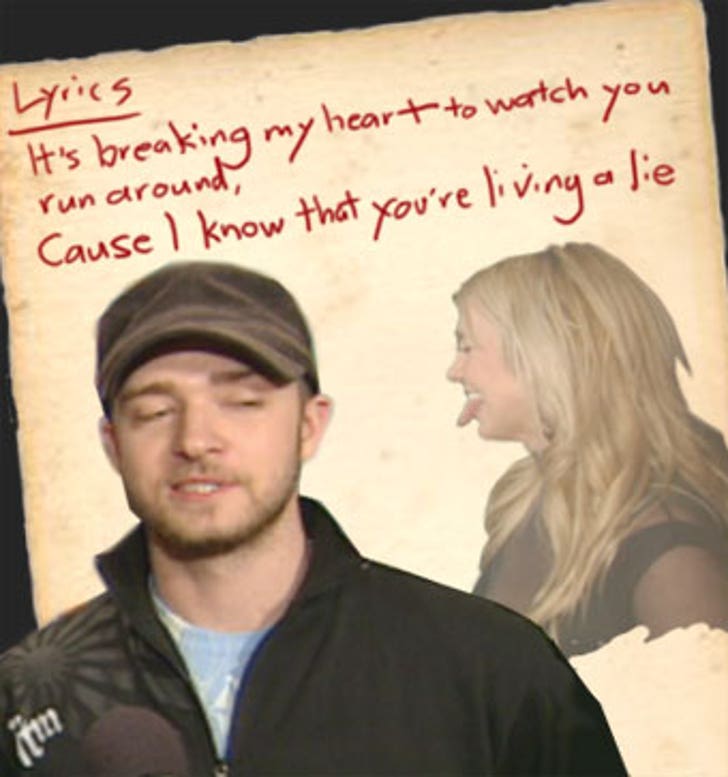 In a song on the new album titled, "What Goes Around..." Justin seems to make more references to his former flame. Check out these lyrics and decide for yourself:

"It's breaking my heart to watch you run around
'Cause I know that you're living a lie."

In the song, which is written as if directed towards someone who broke up with him, Justin even intimates at thoughts of marriage:

"You said that you were moving on now,
and maybe I should do the same.
Funny thing about that is
I was ready to give you my name."

And is this a veiled reference to K-Fed?

"You spend your nights alone,
and he never comes home.
And every time you call him
All you get's a busy tone."

Of course, this doesn't necessarily have to be a case of art imitating life (after all, he's got Cameron Diaz now) -- but it sure looks that way. 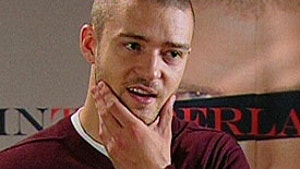 JT Brings "SexyBack" to the Future 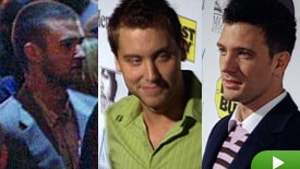