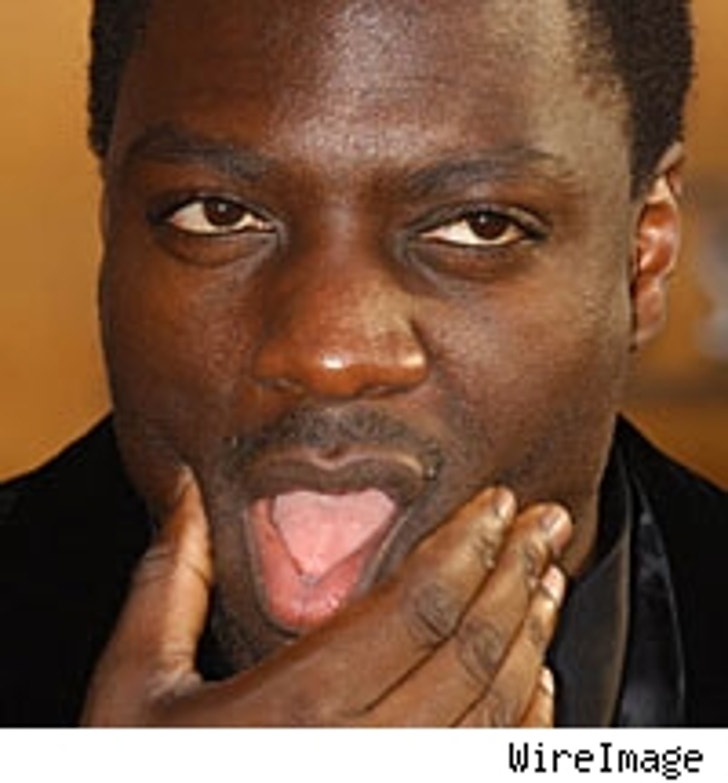 Police say they arrested him for driving without a license and disobeying a police officer. He spent six hours in jail before being released on bail.

He's the third "Lost cast" member to be arrested for traffic violations. Michelle Rodriguez and Cynthia Watros were the others. Six other cast members have been cited, but not arrested. They are Josh Holloway, Dominic Monaghan, Naveen Andrews, Ian Somerhalder, Christian Bowman and Harold Perrineau.